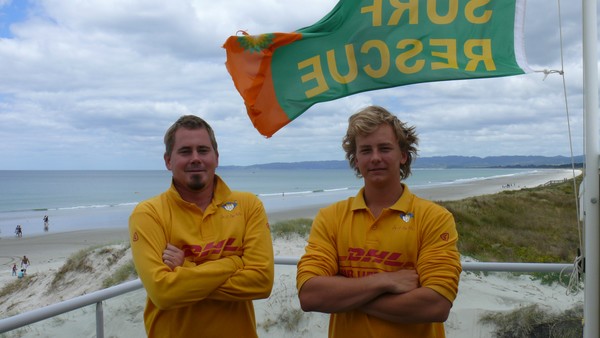 At midday today surf lifeguards were notified by a member of the public that a small aircraft had gone down 1km off Ruakaka Beach.

Surf lifeguards from Ruakaka and Waipu responded to the incident in IRBs and within five minutes Ruakaka surf lifeguards Rory Taylor and Joel Larimer had located the sole occupant of the aircraft, a 52 year old male from Howick, Auckland.

The pilot had managed to free himself from the aircraft and the surf lifeguards retrieved him from the water. The lifeguards then took the patient to shore for assessment where he was handed over to Ambulance crew.

The pilot had been travelling from Ardmore to Whangarei when the engine failed in his light aircraft.

“Incidents like today show lifeguards are worth their weight in gold. The professional response of the lifeguards and the effective back up systems in place helped avert a Christmas Day tragedy.”