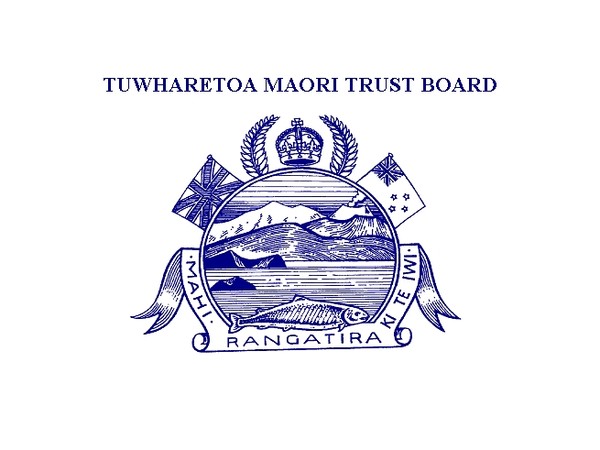 After a year of planning, a historic agreement will be signed between iwi and local government next Saturday [17 January] when TaupM District Council grants Ngti Tkwharetoa decision-making powers in resource consent decisions - the first time a New Zealand local government has transferred powers to an iwi.

As a result of the agreement, a joint committee will be established in which appropriately qualified iwi appointees will join TaupM District councillors in resource consent and private plan hearings changes which apply to Mori multiple-owned freehold land. It is estimated that more than 50 percent of Taupo district’s land area is owned by members of Ngti Tkwharetoa.

Mayor Rick Cooper says he is proud to be a part of such a significant occasion. “The agreement will usher in a new era of collaboration between the Council and local tngata whenua.”

“Given the importance of Ngti Tkwharetoa in the TaupM District, it is appropriate that they have some real authority and input into the decision making process,” he says.