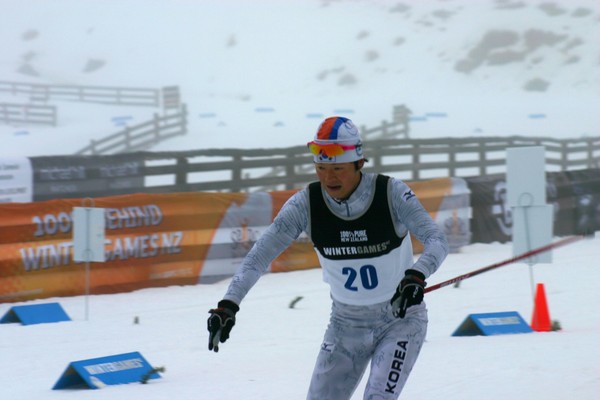 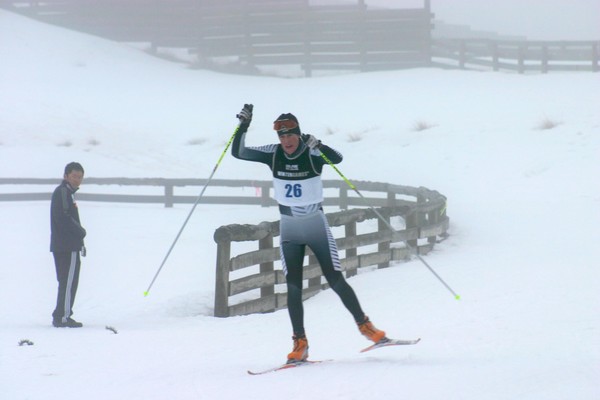 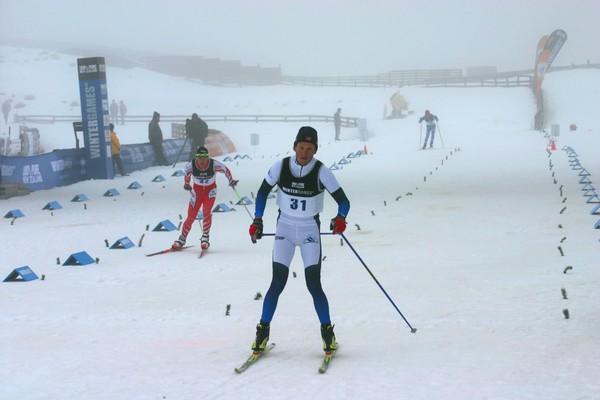 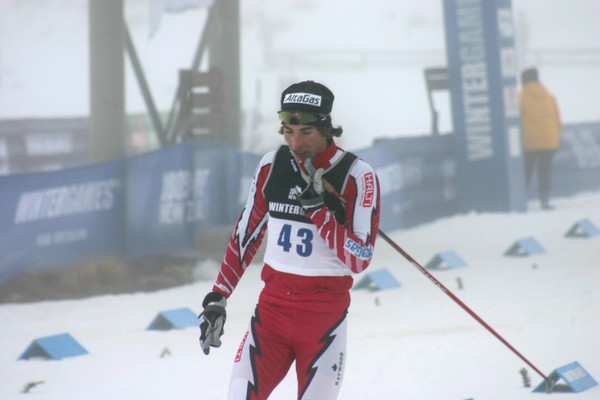 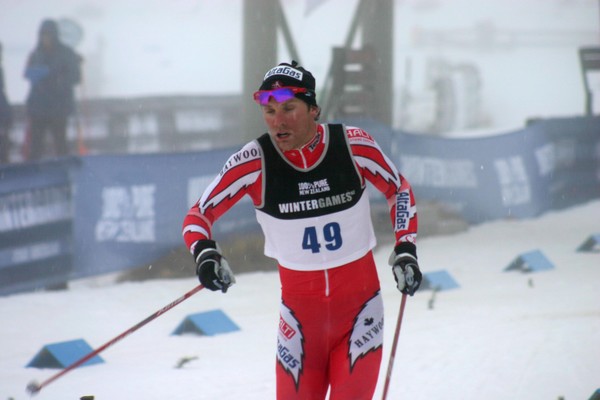 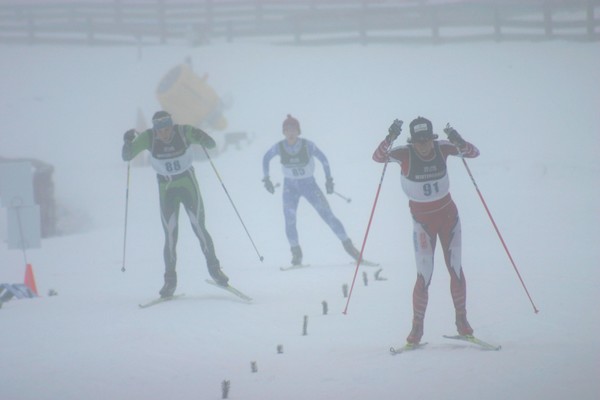 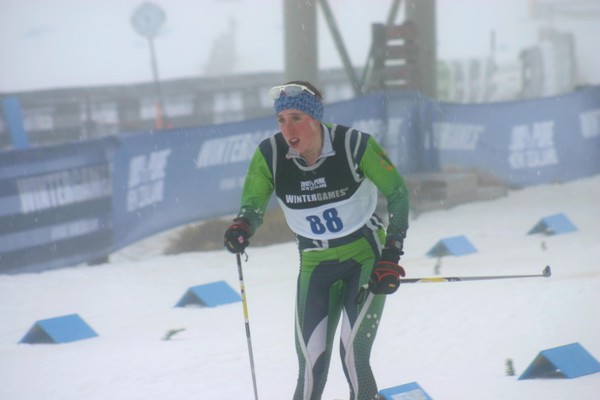 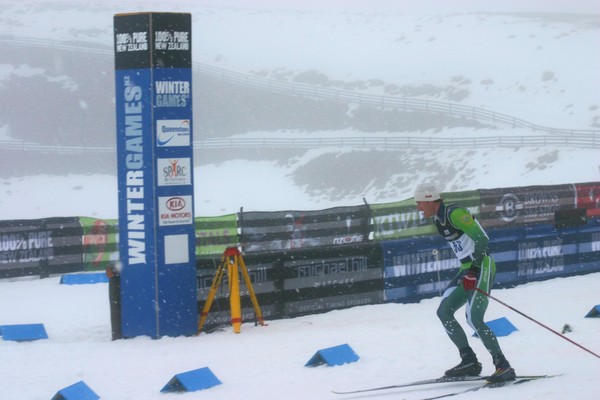 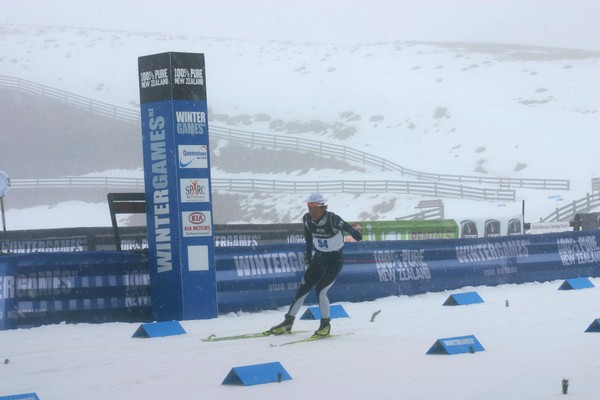 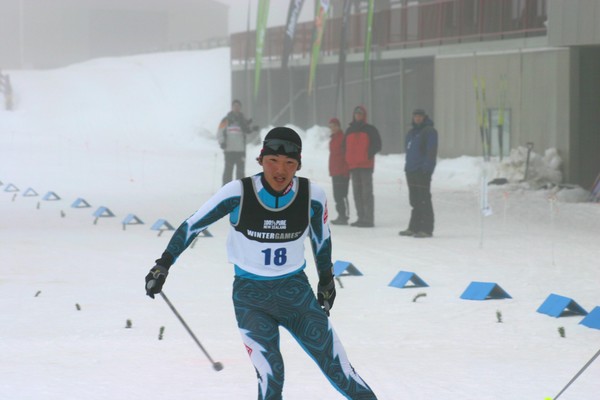 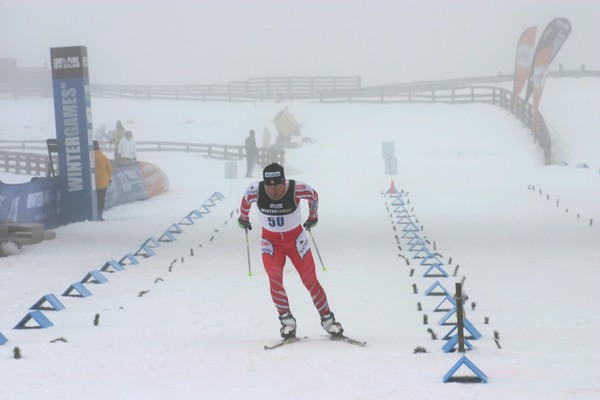 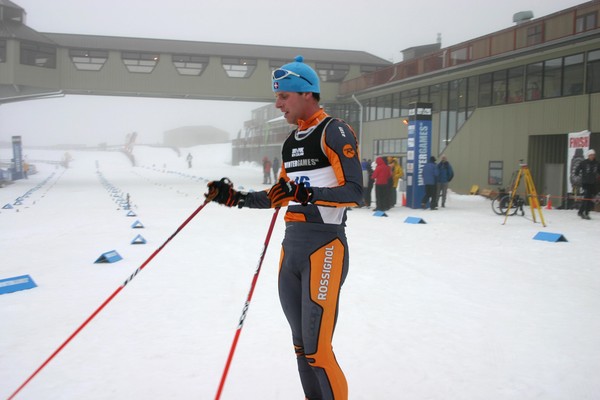 In a complete contrast to yesterday’s conditions the wind, snow and sleet made for interesting racing in the freestyle discipline, bringing the cross country competition for the 100% Pure New Zealand Winter Games to a close today.

The Canadian athletes made a clean sweep of the medals table in the freestyle racing, securing top three positions in both the men’s and women’s field. Inge Bråten, national coach of Canada’s cross country team and a highly successful former coach of the Swedish and Norwegian national teams was pleased with the team’s quality performances over the past three days.

“The team is in good shape for the upcoming Winter Olympics, hopefully we will be even more powerful in our home country. Being able to undertake our off-season training at high altitude and on a great course with good competition at the Winter Games NZ is excellent for
our preparation,” he said.

The freestyle course covered 10km (2 laps) for the men – able-bodied and adaptive standing skiers and 5km for both women’s fields and the sit-ski men.

In the paralympic field Japan’s Kozo Kubo (sit-ski) and Ota Shoko (standing), and Colette Bourgonje (sit-ski) of Canada all pulled off a hat-trick winning gold in every cross country disciplines; classic, sprint and freestyle. Mark Arendz (CAN) claimed the men’s standing title.