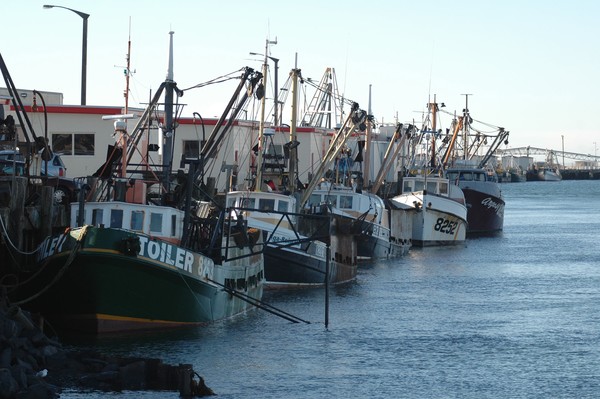 NIWA and the Bluff Oyster Management Company have just completed a pre-season survey of the oyster beds in Foveaux Strait. The survey investigated changes in the oyster disease bonamia, and changes in the numbers of oysters, at a number of sites that were sampled in a more extensive survey in 2009.

Bonamia caused major disruption to the fishery between 1985–1993, and again from 2000–2005. Since 2006, oyster mortality from bonamia has been relatively low, and the oyster fishery has been rebuilding.

Oyster densities have increased at most sites, with densities at some sites more than doubling from last year. However, bonamia is still causing problems in other areas with oyster densities decreasing there. Survey results are consistent with the opinions of oyster skippers involved in the survey.

The status of bonamia in the oyster population is being determined from oyster samples examined at NIWA’s Wellington laboratory.

“We take samples of oyster blood, where the infection resides, and screen slides for infection levels. We look at the number of infected oysters in the sample and at how heavily infected they are,” says Mr Michael.

This investigation is due to be completed in early March. Early indications from this sampling suggest bonamia is still present in the fishery. Bonamia is an oyster-specific disease that is not harmful to other animal or humans. It kills oysters by sapping their energy, so that they cannot keep their shells together, exposing them to the many oyster predators.

Full survey results will be publically available in early April after review by the Ministry of Fisheries.