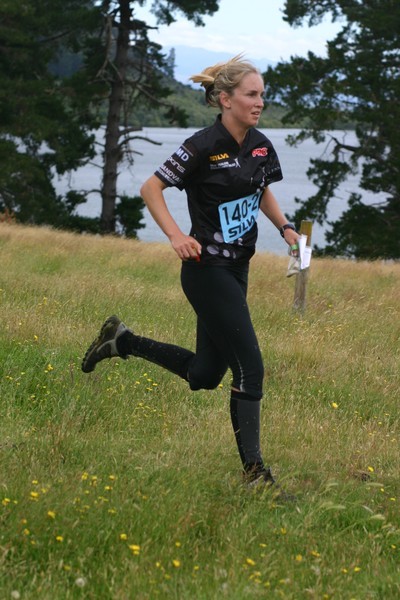 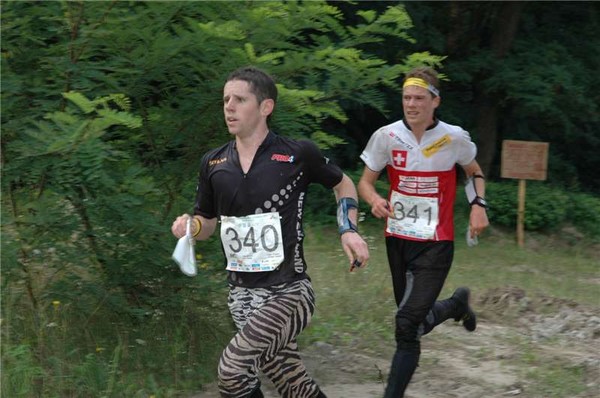 Ross Morrison (Hawkes Bay) and Tania Robinson (Counties Manukau) have both qualified for the middle distance final at the World Orienteering Championships.

Morrison showed some great form to place 7th in his heat, showing why he stormed to victory earlier in the year in the NZ long distance championships at easter. Morrison has now qualifed for the two finals he was hopeful of making, being the sprint and the middle. He was just under 2 minutes behind the leader Daniel Hubmann of Switzerland. The first final to take place is the middle, to be held on Wednesday the 22nd.

Robinson also qualified for her second final of the competition, after missing out in the sprint. She has qualified for the long distance and the middle distance. Robinson ran a good race to place 9th in her heat, however she was just over 6 minutes off the lead of Heli Jukkola of Finland.

Missing out on the final from NZ was Rob Jessop (Auckland), who placed 19th in his heat and just over 3 minutes off 15th place. Jessop was joined in missing out by Chris Forne (PAPO), who placed 26th in his heat. Forne was almost 5 minutes off qualification, and was suffering from a niggly ankle injury from earlier in the competition week.

Australia too had runners miss out on qualification in the mens grade, after all of their woman made the cut. The only Australian to qualify was the young Julian Dent, who had a storming run to place 3rd in his heat. Missing out was Troy De Haas and Rob Walter.