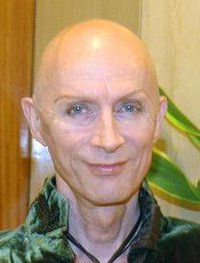 Rocky road over for creator of rocky horror picture show

The creator of the Rocky Horror Picture Show was not allowed to retire or even live in New Zealand, This comes as Mr. Obrian was forced to appeal his Citizenship and just reports in today via Facebook saying that Mr. Obrian has received residency into New Zealand.

Supporters of Mr O'Brian say thanks to the sevrial thousand Facebook fans who have participated in this successes.