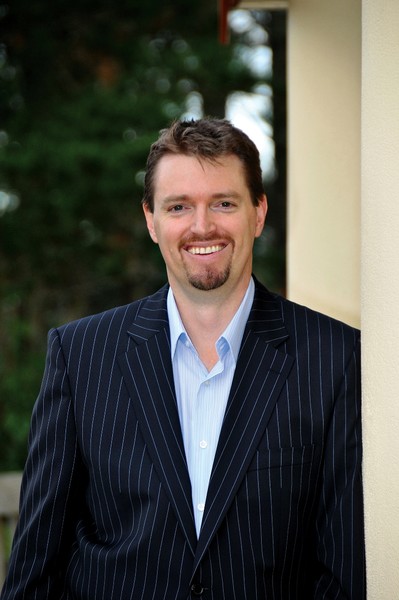 Mr Craig, who revealed his transport policy this week, says he backs the bridge proposal because it has strong support from the public and will be more financially feasible than the tunnel option proposed by some of the other candidates.

“During independent polling* I asked Aucklanders what they preferred as a third harbour crossing and 60 percent supported the bridge proposal while only 15 percent were in support of a tunnel.

“The existing bridge worked well until capacity, public transport lanes and pedestrian/cycle lanes became an issue and the new ANZAC Centenary Bridge will cater to cars and buses and have dedicated pedestrian and cycle lanes. The bridge will also be designed so that it has the potential to support a rail link in the future.”

“To make sure we get the best transport solutions for Auckland, we need to work with the Government, agencies and interest groups to develop a single, long term transport strategy which would ensure aligned goals, timing and funding.”

Also included in Mr Craig’s policy is a commitment to completing the Auckland motorway and ring route projects.

“We should emulate the examples set by both Brisbane and Sydney by prioritising motorway projects (through an accelerated timetable) and then make these fully funded through tolling,” he said.

A much needed improvement to Auckland’s public transport system is also on his agenda with focus on improving both rail and bus transportation.

“The Auckland city rail loop is necessary in maximising the great resources we already have available in Britomart and the existing lines.

Mr Craig is standing as an independent candidate for the Super City mayoralty with a focus on fiscal responsibility, voter fairness, a more efficient and fair solution to the Leaky Homes Crisis and giving local power to local boards.

Further information about Mr Craig and his policies can be found at www.votecolincraig.co.nz