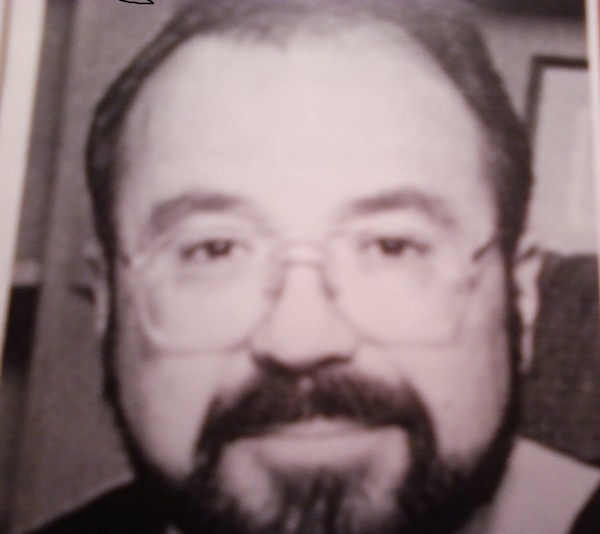 WELLINGTON-- An application has been made to the High Court asking Justice Ronald Young to recuse himself from hearing a matter involving a family trust.

In the current case, it is alleged that Judge Young's ruling not to allow the cross examination of witnesses is inconsistent with the plaintiff''s right to a  full, fair and impartial hearing. He is said to have failed to apply any of the laws applicable to the natural duties of trustees and their equitable obligations.

Judge Young heard a similar action in CIV 2005-485-1407, which effectively allowed the trustees to act without proper authority and contrary the terms of the trust. This decision is now the mainstay of the defence case. Paradoxically the Court found that the trustees had no power to authorise financial reports before probate, yet somehow they had the ability to institute legal proceedings without first having obtained title. This resulted  in a decision that effectively enabling the trust fund to be depleted by suing itself!

A spokesman for the family said today that; "Judge Young has already made it abundantly clear he has reached a firm and unshakable conclusion, without hearing the evidence or ordering disclosure, it is therefore unlikely that he could consider this new application objectively."