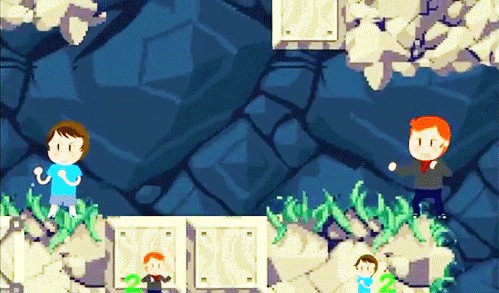 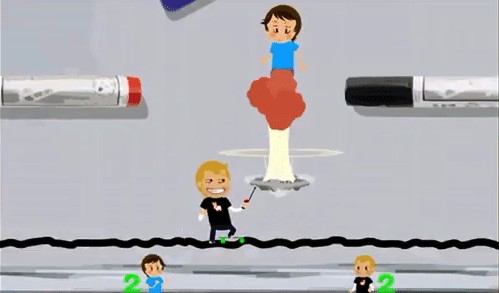 Launching a Career in Video Game Development: Is Now a Good Time?

As always in times of economic uncertainty, there are questions and debates about which industries, if any, are “recession-proof”. The video game industry is one of those sectors that often finds itself in the middle of this debate. On the one hand, if people are forced to cut back on purchases, will they be spending money on things like video games? On the other hand, won’t video games become an appealing alternative to more expensive entertainment?

Many critics point out that spending on necessities like food, housing and clothing will trump spending on video games. However, even the tightest budgets usually make room for entertainment. Rather than choosing necessities over entertainment, it seems that there has been a shift from high-cost to lower-cost entertainment. For instance, families are choosing to rent a DVD for $4 than pay upwards of $40 to take the whole family to the theatre. Video games offer hours of entertainment that can be enjoyed at a low cost, making them an attractive choice to many consumers.

The advent of gaming consoles that connect to the Internet and allow players to interact with others increases the appeal of games. These games can offer hundreds of hours of play before the game is completed, all for around $60—a value that cannot be matched by most other forms of entertainment. As a best-value entertainment option, video games may indeed benefit from the careful budgeting of recession-era consumers.

The numbers have been a mixed bag—Sales ballooned in 2008 and then dropped in mid-2009, followed by a 10% increase between March 2009 and March 2010. Overall, however, the video game industry has remained fairly stable compared to most other sectors and, most recently in Texas, has been lauded for its ability to create new jobs. The future of the video game industry beyond the recession is also bright.
As a sector that is driven by innovation and has only begun to realise its full potential, there will likely be continued growth. The video game development industry in New Zealand is still in its infancy, with great room to expand and grow. Now may be a great time to launch a career as a game developer.

Developing games is a complicated job, and it requires both artistic and computer skills. Fortunately, there are opportunities within New Zealand to develop these skills. Natcoll offers animation classes and game development courses at Auckland, Wellington and Christchurch campuses. These programmes can help you secure your future by helping you build the portfolio that will eventually land you a job in game development.