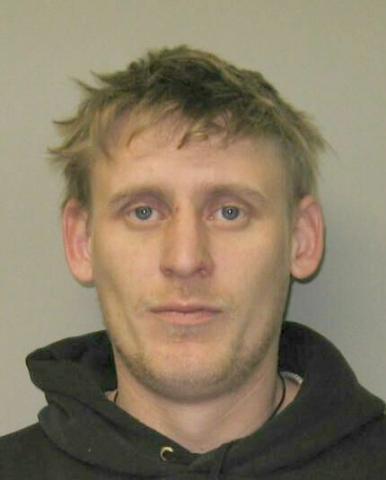 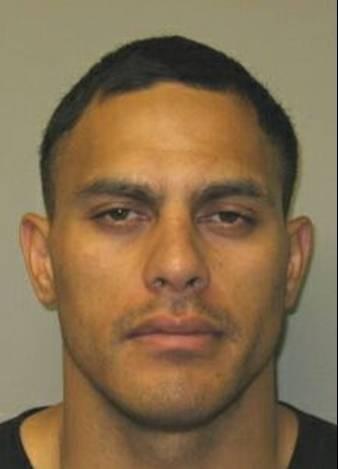 Police are looking for two Hutt Valley men linked to a series of alleged burglaries and other offending in the North Island.

32 year old Jeremy Gorinski and 30 year old Dallas Clarke have warrants for their arrests and are believed to be driving stolen vehicles, which include a white BMW with a black roof and a black double cab Toyota Hilux ute.

Police believe Gorinski and Clarke are linked to several burglaries and thefts in the wider Wellington District, Rotorua and Taupo and are keen for any information as to their whereabouts.

The BMW was recently stolen from Taupo and the Toyota Hilux was stolen from Masterton just over a month ago.

The following registration numbers are also of importance to Police - DRC810, DTR245, DLE774 and EPD610.