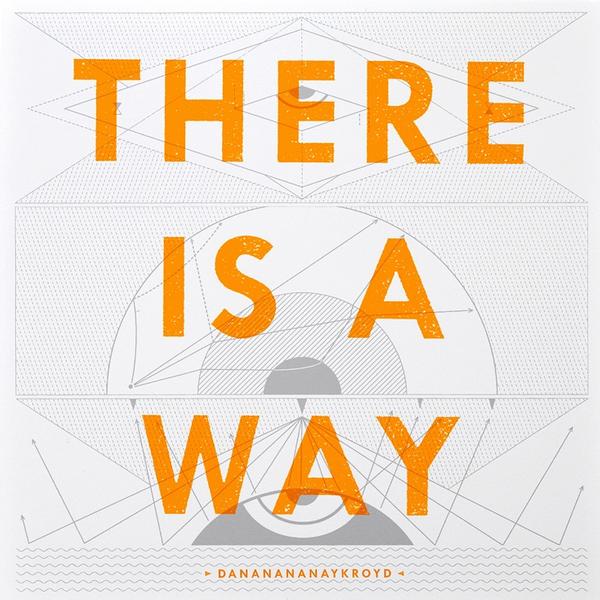 There Is A Way CREDIT: Isaac Promotions

Self proclaimed “Fight Pop” rockers Dananananaykroyd are set to release their sophomore album ‘There Is A Way’ on July 11th. The album features the new alternative radio single Muscle Memory.

Forming in Glasgow in 2006, Dananananaykroyd quickly created big buzz from influential music blogs across the globe, with their sharp punchy sound seeing them being dubbed “The Best Live Band In Britain”. The band’s debut album ‘Hey Everyone!’ followed in 2009 – off its back, heavy touring and further acclaim. And not just for the band’s incredible live show anymore, they were beginning to find proper studio feet.

For their follow-up album Dananananaykroyd recruited legendary rock producer Ross Robinson, a man whose past credits include albums from At the Drive-In, The Cure, Deftones, Klaxons and – it’s okay to say you liked them, once – Korn.

‘There Is A Way’, is Dananananaykroyd as you’ve never heard them before, a snapshot of the fire they can collectively create in a live setting, pushing their musical and physical limits in the process. But while that irrepressible energy remains intact, this set showcases a more polished end product.

Dananananaykroyd’s ‘There Is A Way’ is released through Dew Process/Isaac/Universal on July 11th.