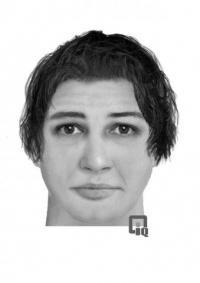 An Identikit picture of the alleged offender. CREDIT: NZ Police 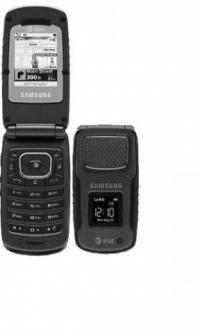 The model of Samsung cellphone that was taken during the incident. CREDIT: NZ Police 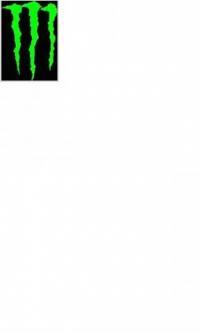 The distinctive sticker on the back of the cellphone that was taken during the incident. The "M" is fluro-green in colour. CREDIT: NZ Police

Mt Maunganui Police are hoping an item screening on TV 2's Police Ten-7 programme this week will prompt new information about a man who entered a Mt Maunganui property in March and sexually assaulted a sleeping woman.

The incident will feature as Police Ten-7's Crime of the Week this Thursday night (tomorrow) at 7:30pm on TV2.

Detective Logan Nicholas from Mt Maunganui Police says the incident occurred at approximately 4am on Saturday March 26, 2011 at a residential property located on Maunganui Rd, between Blake Park and Puriri Street.

Detective Nicholas says an identikit image of the man released at the time prompted a number of calls from members of the public, however, Police have not yet been able to identify and apprehend the offender.

He says the offender is described as a male light-skinned Maori, between the ages of 22 and 27 years. He is approximately 5'10" tall and is a medium-solid build. (See attached Indentikit picture).

Detective Nicholas says the offender also took a cellphone from the house which has a distinctive "Monster" sticker on the back. It is a Samsung Rugby flip phone and a photo of the model and the sticker is also attached.

"Even though this incident occurred back in March, it is still an active investigation for us. The offender's behaviour is concerning and we want to identify and apprehend him as soon as possible.

"This was a brazen attack which caused significant distress to the female victim and her partner. Members of the public should be able to feel safe in their own homes, so we want to identify and locate this offender to ensure an incident like this doesn't happen again.

"We hope that the feature on Police Ten-7 may help jog someone's memory. They may have been in the Maunganui Rd area at the time, or they may have seen a male with the distinctive cellphone that was taken during the assault.

"If anyone has any information – regardless of how insignificant it may seem – we would love to hear from you."