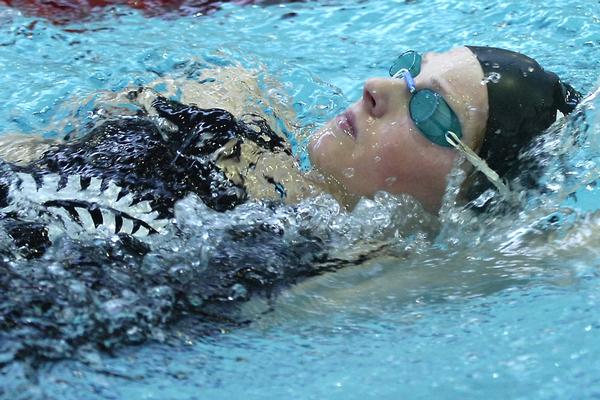 Kiwis head over the ditch

The three day event is being held this year at the Australian Institute of Sport, Canberra and begins tomorrow, 12 August and goes through to Sunday.

The strong New Zealand team, led by Andrew McMillan is made up of new and old blood, with four athletes who have never represented New Zealand for surf lifesaving.

“It’s a really good opportunity for these younger athletes to get a taste of the overseas talent and learn some great pool skills from the older athletes” Team Manager, Mark Weatherall said.

“The team is really looking to build from last year’s world championships results in Egypt and this event will be a good gauge to see how they are racing against some of the top surf lifesavers in the world” Weatherall said.

Majority of the team have been competing at the New Zealand Swimming Short Course Championships in Wellington held earlier this week, achieving medal placing and personal best times in most of their events.

Two of the athletes that really shone at this event were 2010 NZ world championships team members Steven Kent and Samantha Lee taken out gold medals in their particular events. Their times put them right up there for medal contentions at the pool championships this weekend.

Also heading over to test their skills against the Australians are Papamoa Surf Life Saving Club athletes, Ben Johnston, Mason Pickering, Michael Bryant, Seth Merrett and Hamish Smith. These athletes are being coached by SLSNZ 2010 DHL Coach of the Year Kurt Wilson and are likely to reach top medal placings.

Updates of how the athletes are going at the event can be found at www.surflifesaving.org.nz or the Surf Life Saving New Zealand Facebook Page www.facebook.com/surflifesaving.