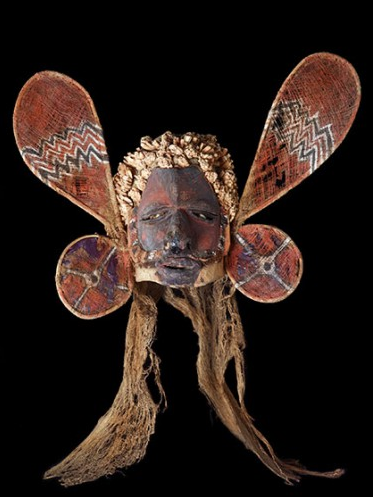 This Thursday, 20 October, head down to Te Papa, and check out the Oceania: Early encounters exhibition for free.

The exhibition - which includes some of the museum's most treasured items - explores the way the ocean connects the different people and cultures of the Pacific. Focusing on the period from the late 18th to early 20th centuries, it showcases creations that arose from the Māori, Pacific and European exploration and how each culture subsequently influenced each other.

As part of our sponsorship of Te Papa we occasionally offer Wellington City residents and ratepayers free entry to certain exhibitions. But, a lot of visitors are in the city thanks to the Rugby World Cup, so, we thought we'd make Oceania: Early encounters free to everyone not just Wellingtonians.

Te Papa is open from 10.00am until 9.00pm on Thursdays, so there will be plenty of time for people who work during the day to take advantage of this offer. Last entry is at 8.30pm.

These offers have been really popular in the past, and with all the extra visitors Te Papa has been experiencing this month, people should be prepared to queue. The Oceania: Early encounters has been a key Wellington event in the REAL New Zealand festival and runs until Sunday 6 November. The usual admission charge is $10. For more information: