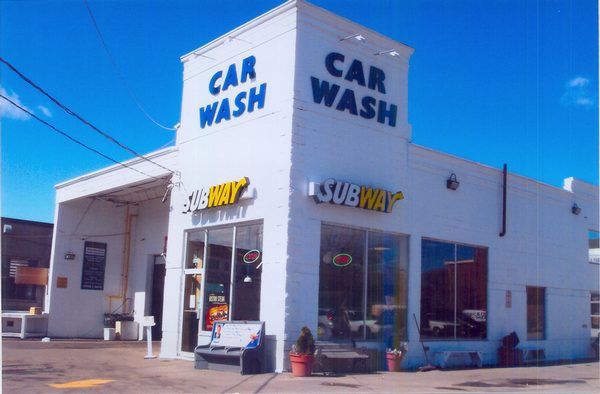 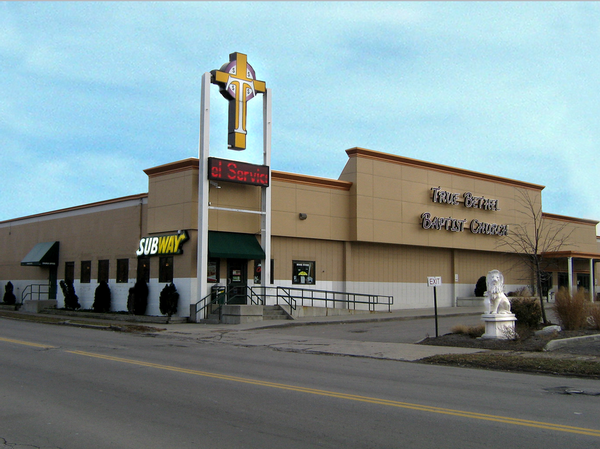 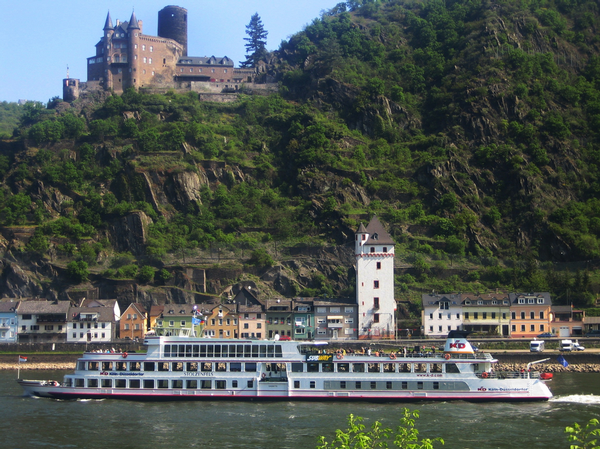 Towering high above the streets of New York City is the SUBWAY® restaurant located on the construction site of One World Trade Center, which is built inside a shipping container and hoisted up to the next level as each floor of the 105-story building is completed. The restaurant is in a hard hat area and is only open to construction workers and visitors to the site on official business.

Travelers in Germany can enjoy spectacular scenery and a tasty floating sub on-board the MS Stolzenfels SUBWAY® restaurant – a riverboat that cruises down the Rhine.

Located in an economically depressed part of the city, the SUBWAY® restaurant at the True Bethel Baptist Church in Buffalo, New York, not only serves the chain's famous SUBWAY 6-INCH® and SUBWAY FOOTLONG® subs, but also serves the community by teaching job skills such as interview techniques and customer services to residents in the area. The pastor of the church is the franchisee.

The SUBWAY® restaurant inside the Pentagon in Washington DC has been called the most heavily guarded restaurant in the world. Located in one of several food courts in the enormous building, it serves SUBWAY® sandwiches to members of all branches of the U.S. military, visiting dignitaries and government officials.

The SUBWAY® restaurant at Goodwill Industries in Greenville, SC is part of a programme dedicated to provide job training, employment placement and other services to clients with barriers to employment including disabilities, lack of education or experience and other challenges. Goodwill is a non-profit organisation and the restaurant is located in one of their regional offices.

~ There’s a SUBWAY® restaurant inside an air conditioner factory in Georgia, an automobile assembly plant in Ohio and a windmill in Germany!
~ It is believed the sandwich was named after a British aristocrat, John Montagu, the Fourth Earl of Sandwich. Legend has it that Montagu ordered his valet to bring him meat tucked between two slices of bread during a 24-hour gambling session. The snack caught on! People started to demand “give me the same as Sandwich”.
~ Each Giant Sub is made from 16- SUBWAY FOOTLONG® bread rolls plaited together and baked.
~ A Giant Sub takes 30 minutes to assemble and feeds up to 20 people.
~ If you placed all the sandwiches made by SUBWAY® restaurants in a year in a row, they would wrap around the world at least six times.
~ In the US, nearly 2,800 Subs are sold every 60 seconds.
~ If you take all the cheese that is produced for SUBWAY® restaurants in a year and place each slice in a row, they would reach half way to the moon!
~ There are more than two million sandwich combinations available from SUBWAY® restaurants.

World Sandwich Day is a local initiative, launched in 2009 by the New Zealand SUBWAY® team.