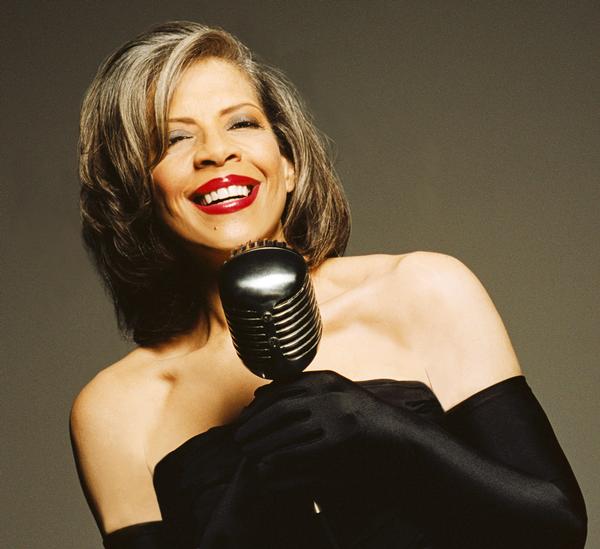 Grammy award winning jazz singer Patti Austin has been confirmed as the third headline act to play at the special 50th Birthday Bash of the National Jazz Festival in Tauranga.

The American singer joins Earth Wind & Fire and Keb Mo for the triple bill of international superstars to play at the special five-hour long Birthday Bash on Sunday 8 April at Tauranga Domain during the annual five-day National Jazz Festival held over Easter.

Festival director Arne Herrmann says he is “over the moon” to have signed up the singer who is known as one of the giants of modern jazz, had a major hit with the song Baby Come to Me and won the coveted Grammy for Best Jazz Vocal Album in 2008 for her album ‘Avant Gershwin’.

“Patti Austin is one of the greats of jazz and will add to the incredible line-up we have already announced with Earth Wind and Fire and Keb Mo. This will be a once-in-a-lifetime concert.”

Patti Austin first stepped onto the stage of the world-famous Apollo Theater in Harlem, New York as a four-year-old. A year later and she had turned professional. The god-daughter of Quincy Jones and Dinah Washington, she has been performing for five decades, recorded hit duets with Michael Jackson, George Benson and Luther Vandross and has been nominated nine times for a Grammy Award.

Patti last performed in New Zealand at the 2010 New Zealand International Arts Festival in the sold-out tribute to Nina Simone Sing The Truth.

The Birthday Bash is one of the highlights of the 2012 National Jazz Festival to mark its 50th anniversary. Other birthday celebrations include a special exhibition and a new concert series featuring more leading international acts. “We really are pulling out all the stops for 2012 and bringing some very exciting musicians to Tauranga.”

The 2012 Festival will also include the popular Downtown Tauranga Carnival, the Sebel Trinity Wharf Jazz Riverboat, Jazz Village, the National Youth Jazz Competition and the Hurricane Party. The full line-up and programme for the 50th National Jazz Festival will be announced on Wednesday 7 December.

Tickets for the Birthday Bash featuring Earth Wind & Fire, Keb Mo and Patti Austin are on sale through Ticketek 0800 TICKETEK (842 538) or www.ticketek.co.nz