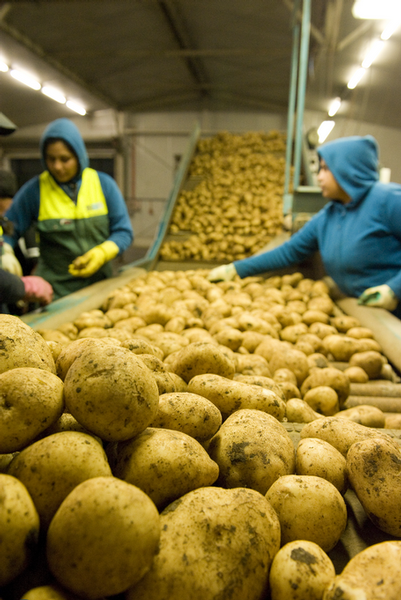 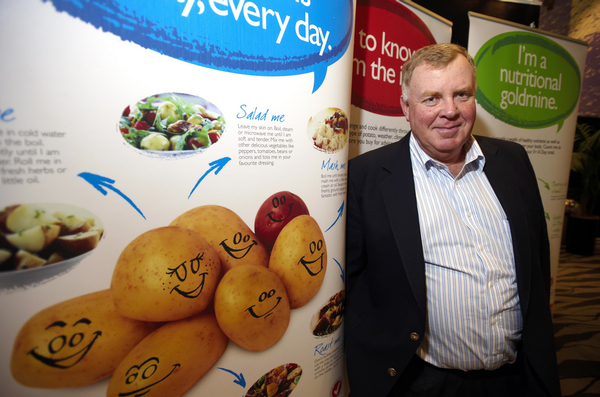 New Zealand potato exports reached a record high in the past year as more than $100 million worth of produce left New Zealand shores.

In the previous 12-month period to the end of June 2010, $92 million of potatoes were exported.

Potatoes New Zealand, the industry representative body, says increasing demand in the key markets of Australia, Japan and Korea, coupled with a fall in the New Zealand dollar, contributed to the record year.

Another key driver was the establishment of the sector’s Export Market Development Group in 2009. The group has helped New Zealand to gain access to the Taiwanese and South Korean markets and it is hoped the first commercial shipments will be available next year.

Contributing to the record value of exports was a 2.4% increase in the tonnage of fresh potato exports. More than 293,000 tonnes of New Zealand potatoes and potato products have been exported over the last three years.

“Our export market development projects are crucial to achieving and maintaining industry growth despite considerable challenges from the tomato-potato psyllid. New Zealand growers and industry partners need to work together to compete internationally to achieve real industry success.”