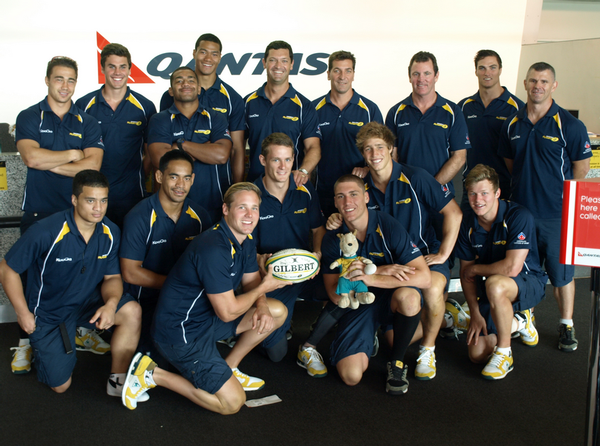 The Australian Rugby Sevens team is ready to take on the reigning champion Kiwi team as they depart Wellington for the Vegas Sevens. CREDIT: Mango Communications

Qantas is taking the excitement generated at the Wellington Rugby Sevens global as the participating teams departed for their next stop yesterday – Las Vegas!

“As the airline sponsor of the Vegas Sevens this year, this offers Qantas a unique opportunity to support each sporting nation at the match as they take to the field.

“We are looking forward to cheering on each of the teams and wish them all the best for Vegas,” he says.