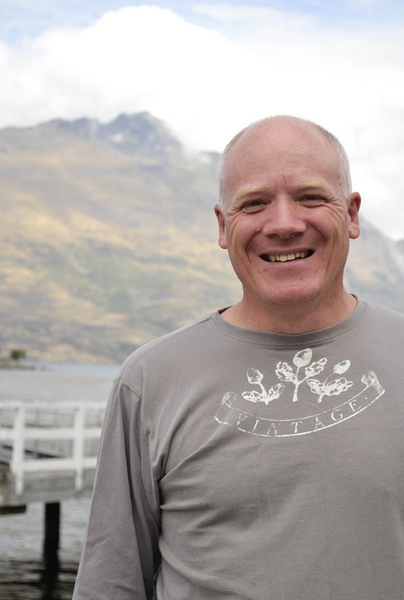 Snowsports lovers looking forward to a winter of fun in Queenstown can access season passes at Early Bird prices from Thursday February 16.

Skiers and snowboarders can buy the best-value season passes for Coronet Peak and The Remarkables ski areas until midnight on Thursday March 15, taking advantage of prices frozen at 2011 levels.

Snowsports lovers who held season passes in 2010 or 2011 will also be rewarded with up to $100-worth of credit in the form of mypass rewards loaded onto their mypass card, to spend on goods and services on the mountains.

And in a new move for 2012, Remarkables season pass holders can buy a night skiing ‘add on’ for Coronet Peak for just $99, enabling them to ski or board at the Peak between 4pm and 9pm on Friday and Saturday nights for the duration of night skiing.

NZSki GM Sales and Marketing Craig Douglas said the “positive” response to the initial stage of the season pass sale, and the extra value offered to existing season pass holders, boded well for this year’s sale.

“The overall reaction from our winter snowsports community to the fact that we froze prices at last year’s levels, and to the mypass rewards offer, has been fantastic,” he said.

“And thanks to the continued development of our revolutionary mypass, meaning it can be loaded with credit for all mountain transactions, we’ve been able to recognise our loyal season pass holders with mypass rewards.

“For those returning pass holders, and everyone coming up our mountains, the ability to load their own credit onto the card will make all mountain transactions as easy as possible.”

Anyone who had a qualifying season pass for 2010 or 2011 who buys a Queenstown or Remarkables season pass at Early Bird prices will have it pre-loaded with up to $100 -worth of mypass rewards.

The frozen prices theme extends to all-day lift passes and most other ski products on the mountains.

The Nitty Gritty
· mypass rewards can be spent on food and beverage, group lessons, lift passes, and equipment rental on any of NZSki’s three mountains