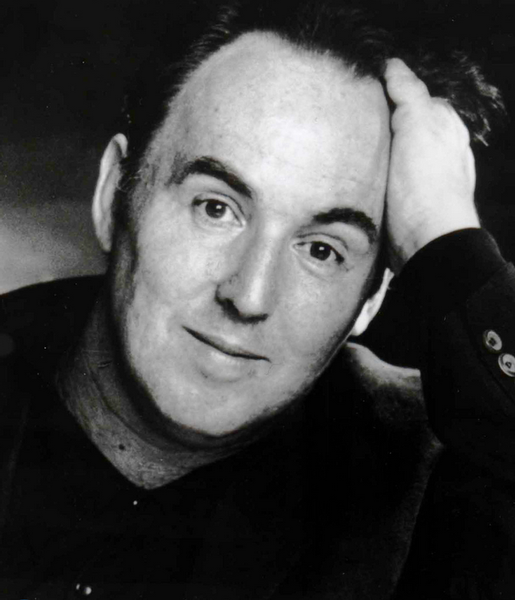 Lewis, born in Methven and trained in Christchurch, is one of New Zealand’s leading tenors. He arrived in London in 1974 to study at the London Opera Centre and subsequently won the Kathleen Ferrier Prize, the Royal Overseas League Prize and the John Christie Award.

One of the world’s busiest tenors, he has performed at the Royal Opera, Covent Garden, Glyndebourne, Opera de Paris, Zurich Opera, Deutsche Oper, Chicago Lyric Opera, San Francisco Opera and many other major venues. Twelve years ago Keith Lewis was made a Companion of the Order of Merit.

Another New Zealander, pianist Rachel Fuller, who teaches piano at St Paul’s School, will accompany Lewis on February 27. Fuller has links with the Kiri Te Kanawa Foundation and is a guest tutor at the New Zealand International Singing School.

In March last year St Paul’s School put on a concert for Christchurch which raised £2329 for the Christchurch earthquake fund.

The school’s past music director, Ben Parry, travelled to New Zealand earlier this year to work at the Akaroa Summer School, part of the their international summer festival.