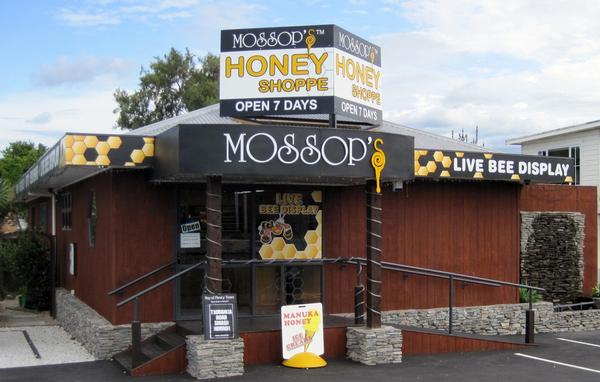 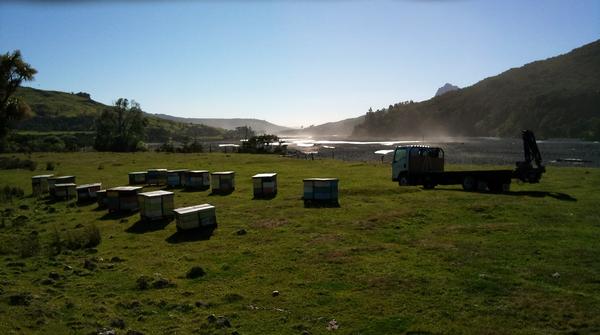 Family Business Creates A Buzz From A Golden Opportunity

When it comes to a Kiwi company with a true family heritage, Tauranga-based Mossop's is a family-owned-and-run business that has been producing and packaging top-quality honeys for over 60 years, and is the largest family-owned producer and exporter in New Zealand.

As well as being one of the largest honey producers, packers and exporters in the Bay of Plenty, Mossop’s is also possibly the largest supplier of pollination beehives to the kiwifruit industry, placing 5000 beehives into Kiwifruit orchards in last year.

“Because we’re involved in all aspects of honey production, we have control over the quality and flavour of the honey from the hive to the honey pot,” says owner Neil Mossop. “We use a unique honey processing method developed by Ronald Mossop in the early 1950s that keeps the natural goodness and flavours of the honey intact.  ”

Mossop’s still prides itself on not over-processing, over-stirring, or over-heating its honey and has customers all over the world who love its products because of the natural flavours maintained this way.

In addition to producing and selling a variety of honey and bee products, in November 2007 the company launched its own honey-based skincare range, natruél.

“New Zealanders and international markets alike have responded extremely well to natruél,” says Neil’s wife Wendy Mossop, who was actively involved in the development of the range. “The combination of the amazing soothing and nourishing powers of honey and the fact that it is strictly chemical-free means that it’s a wonderful solution for people looking for a truly natural skincare range.”

Mossop’s was established in 1947 by Ron Mossop, with the addition of son Neil in 1972, who by age sixteen already owned and operated several of his own beehives and was pioneering kiwifruit pollination. Neil and Wendy took over the business in 1981, and Neil is now a member of the Executive Council and Management committee of the National Beekeepers Association.

Since then Neil and Wendy have grown the business in all areas, increasing turnover 50-fold to the present day – and sales are up 60% on the last financial year. Today three of their children are among the 20 staff Mossop’s employs. Neil and Wendy’s vision is to continue to generate business and maintain traditional methods to ensure the highest standard of honey is always produced, and to continually offer old-fashioned personal, friendly service.