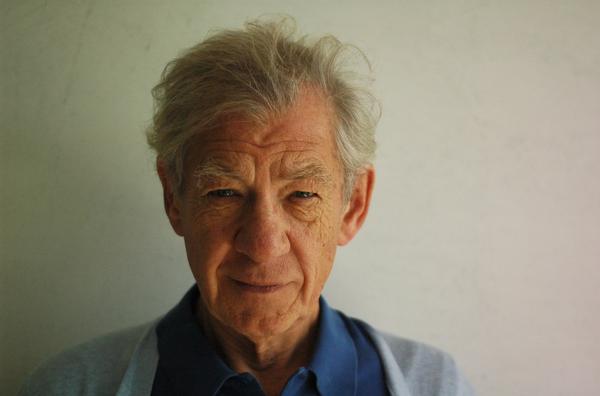 He has been in our neck of the woods reprising his role of Gandalf in Peter Jackson’s The Hobbit, and next month Sir Ian McKellen will take to the stage at Hamilton’s Clarence St Theatre for a unique one-man show.

Sir Ian, in association with Hamilton City Theatres, will perform Ian McKellen on Stage at Clarence St Theatre on Saturday, 12 May at 7.30pm.

The show is one of 15 performances in 11 centres nationwide throughout May and June, with support from ASB Bank enabling all income to go directly toward the restoration of Christchurch’s earthquake-damaged Isaac Theatre Royal.

Created by the acclaimed stage and screen star, Ian McKellen on Stage will be an intimate look at Sir Ian’s work and life. The first half of the show will focus on Sir Ian’s The Lord of the Rings and Hobbit wizard character, Gandalf, as the actor discusses how he became involved in the films. The second half will see him focus on Shakespeare, talking about the plays, films and roles, and performing occasional speeches and soliloquies. The show will finish with members of the audience being invited to “play” dead French soldiers while Sir Ian delivers a stirring final speech.

“I’ve spent a fair bit of time in the Waikato filming nearby at Hobbiton and am very much looking forward to performing in Hamilton. It’s going to be a wonderful night – do come along,” Sir Ian says.

“It is great for Hamilton to be able to collegially assist in raising funds for this grand old lady, the Isaac Theatre Royal, through its support for Ian McKellen on Stage, and we are very excited to host a world-renowned actor of Sir Ian’s calibre here at Clarence St Theatre.”