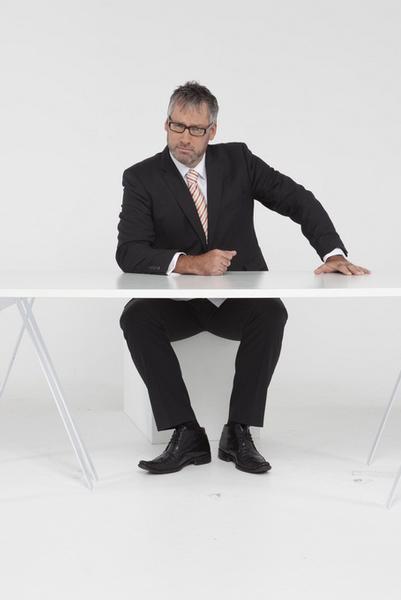 It will be a laugh a minute when five of the world’s funniest comedians perform at Hamilton’s Clarence St Theatre next week as part of the 2012 Comedy Convoy.

The Comedy Convoy held at Clarence St Theatre on Monday, 14 May at 8pm will be the tenth that Hamilton City Theatres has co-presented as part of the New Zealand Comedy Festival and its set for a complete sell out.

Host of the two-hour showcase will be TV3’s 7 Days head honcho Jeremy Corbett, who will be joined by his 7 Days co-star South African Urzila Carlson, France’s Marcel Lucont from AotearoHA Comedy Carnival and the Comedy Gala, British funny man Gordon Southern and New Zealand’s man of many voices, Simon McKinney.

Lauren Whitney of the NZ International Comedy Festival says "The NZ International Comedy Festival is excited to be taking the Comedy Convoy to a sell-out crowd in Hamilton again this year, the locals have a great sense of humour and appreciation for good comedy. This year's line up is one of the strongest yet, including the 'Funniest Person On TV' (TV Guide), Jeremy Corbett, and comedians who have sold-out their Festival seasons Urzila Carlson (SA/NZ) and Marcel Lucont (FRA). What a cracker tenth anniversary it's going to be!"

“The popularity of the Comedy Convoy will help to further cement Clarence St Theatre’s reputation as a quality comedy venue that comedians enjoy performing in and audiences love attending.”

Final tickets for the Comedy Convoy at Clarence St Theatre are on sale from Ticketek.