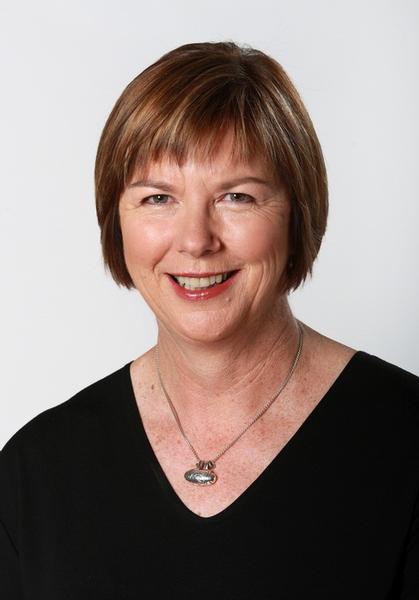 “It’s great that thanks to the sponsorship of Visique Dannevirke and Pahiatua Optometrists we will have someone as fascinating as Ruth coming to the district to celebrate the success of our sportspeople,” says event organiser Sport Tararua’s recreation advisor, Natarsha Nikora.

Ruth Aitken has been surrounded by netball for most of her life; her mother, Dorothy Fathers was an international umpire and by the age of 14, Ruth was playing at national tournaments, representing Thames Valley. When she moved to Auckland, Ruth played for Auckland and North Shore before being selected for New Zealand to play in the World Championships in Trinidad and Tobago in 1979.

Ruth began coaching North Harbour in 1991, signalling the start of her coaching career. From 1998 to 2000, she coached the Counties-Manukau Cometz in the national league, followed by three years with the Waikato/Bay of Plenty Magic franchise. She also took Waikato to three consecutive national provincial finals, winning back-to-back titles in 1999 and 2000.

Ruth then took to coaching the New Zealand A team before taking on the role as Silver Ferns Coach in late 2001. Ruth guided the Ferns to a silver medal at the 2002 Commonwealth Games in Manchester, gold at the 2006 games in Melbourne, the World Netball Series gold medal in 2009 and more recently, the infamous win over Australia at the 2010 Commonwealth Games in Delhi.

Anyone wishing to attend the awards to hear Ruth speak will be able to purchase tickets from all Tararua District Council Service Centres in Pahiatua, Dannevirke, Eketahuna and Woodville from Monday June 1. Tickets cost $45 and include dinner and dessert prepared by the Black Stump Cafe, Pahiatua.

All individual nominees are also eligible for the “People’s Choice Personality of the Year” award, decided by public vote. Nominations can be made online at sportmanawatu.org.nz/tararua and are available from any Tararua District Council Service Centres.