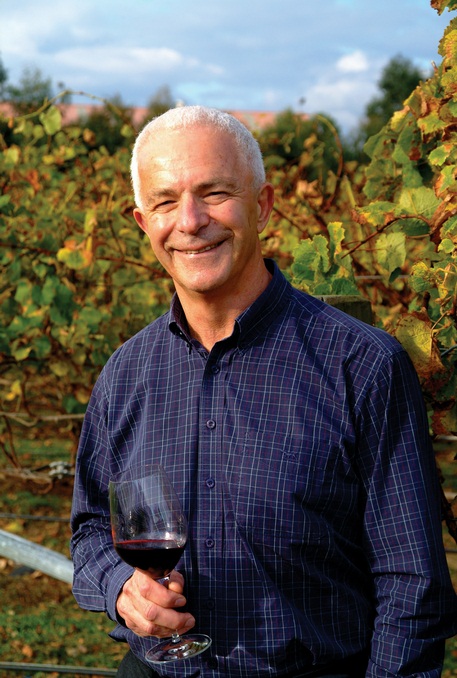 Founder and Owner of Villa Maria Estate ‘Sir George Fistonich’ is confirmed as the keynote speaker at this year’s Nestlè Toque d’Or Awards.

The awards dinner which will also be held onsite at the Villa Maria Estate will see a team crowned the overall winners in what has become New Zealand’s premier student culinary competition.

NZ Chefs Association President and Nestlé Toque d’Or Event Manager, Anita Sarginson, said she was thrilled that Sir George would be speaking at the dinner and that the awards would be hosted at Villa Maria Estate.

“Villa Maria is the home of award-winning wines and is synonymous with excellence in the hospitality industry,” she said.

“It is the perfect venue for us to recognise New Zealand’s award-winning, up-and-coming young chefs and restaurant service students.”

Sir George founded Villa Maria Estate in Auckland in 1961.  His vision and sheer determination to succeed both locally and offshore resulted in the company cementing an enviable position as being one of New Zealand’s leading winemakers.

Recently he received a Queen’s Diamond Jubilee Medal at the 59th Royal Easter Show Wine Awards 2012 for his achievements in the New Zealand wine industry.  This year also marks an exceptional personal and professional milestone in George’s career - his 50th vintage – as he celebrates 50 years of exceptional winemaking.

Anita said his speech to students attending the awards would undoubtedly be inspiring, given his wealth of experience and knowledge of winemaking, the hospitality industry and what it takes to achieve global business success.

Students from 11 culinary schools across the country will converge on the ASB Showgrounds on 20 August to compete for top honours at this year’s Nestlé Toque d’Or.

Teams of two culinary students and one restaurant service student will go head-to-head in a live kitchen cook off.  The teams have to produce six covers of a three-course meal in just two-and-a-half-hours.

Chief Judge Darren Wright will head a team of 16 culinary professionals who will score the students across a number of areas including: food preparation, hygiene, presentation, taste and service of food.

The competitors will need to meet strict time deadlines for delivery of each course and develop their own unique menus using predetermined ingredients.

This year marks the 22nd anniversary of the Nestlé Toque d’Or competition which is sponsored by Nestlé Professional, Beef + Lamb New Zealand, vegetables.co.nz, Akaroa Salmon, The House of Knives and Villa Maria Estate.