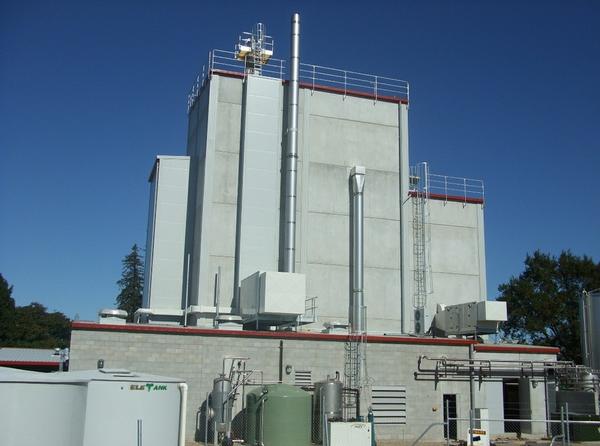 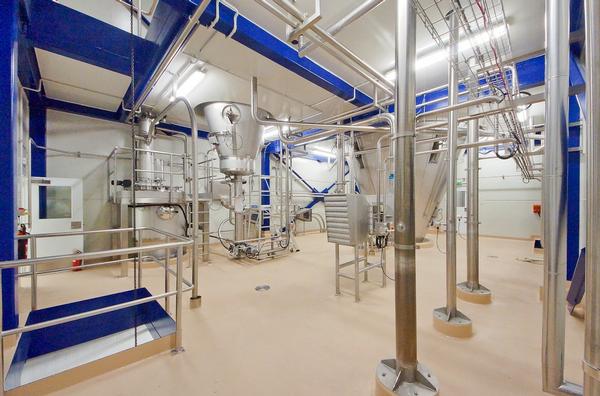 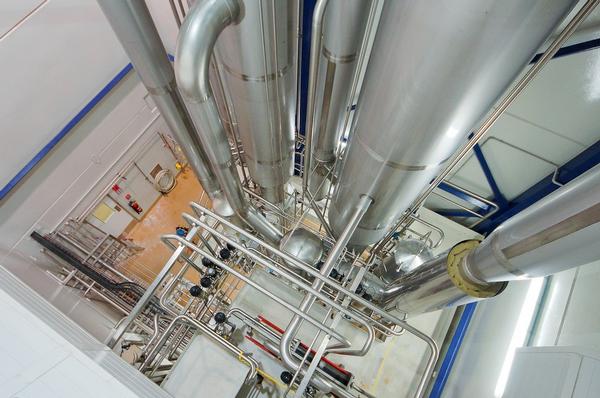 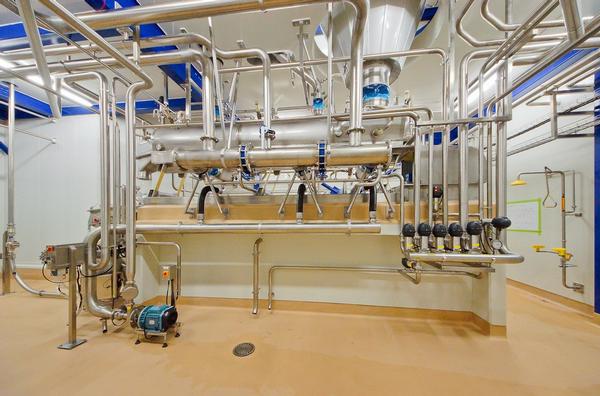 Construction of the facility was completed in late April 2012 and took just eight months to take it from a bare paddock to a fully operational plant.  “We believe this is the fastest build of its type in the world,” says Plant Manager, Dave Shute.

Mr Shute and his team have spent the past month commissioning and testing.  The first fresh milk was converted to powder on 25 May.

“I’ve been working in dairy factories for 20 years and I can say we’ve probably had the smoothest commissioning process of any factory in New Zealand.  Of course, our small size had a bit to do with this.

“We will spend the next month ironing out any small glitches we’ve found and we’ll be ready to start processing our first product in July,” says Mr Shute.

Hamilton-based Dairy Goat Co-operative has committed to utilising the plant and up to eight new Dairy Goat Co-op staff will work on site.  The company is using the dryer facility as extra capacity to meet expansion requirements.

“The Dairy Goat Co-operative’s commitment was a critical factor in creating the commercial case, and gaining government funding and approval to build the plant as a true Private Public Partnership,” explains Mr Shute.

CEO of the Dairy Goat Co-operative, Dave Stanley, says the project is a win-win-win for those involved.

“Not only did our backing help the Park get the project off the ground, but it also provides Dairy Goat Co-operative with valuable extra processing capacity when our milk flow is at its peak.

“And finally, there are many smaller producers out there – both in milk processing industries and others – who will also experience a win through this project.  It gives them a place to do research and development as well as process smaller batches of products that just can’t be done in larger factories,” says Mr Stanley.

Dave Shute says the Co-operative’s commitment “gives NZ Food Innovation Waikato an excellent source of initial revenue while also allowing us the breathing space we need to get further customers on board.”

NZ Food Innovation Waikato is looking for commitments from companies that want to research and develop new spray dried food products in the pilot plant.  Mr Shute says it is talking with specialty milk producers as well as companies looking to spray dry fruit and vegetable extracts.

NZ Food Innovation Waikato offers potential for specialty milk producers, in particular, to innovate.  The facility creates opportunity for companies who are ready to scale up a new spray-dried product to commercial production.

Mr Shute says the long-term strategy for the plant is to expand the spray dryer’s capability to manufacture infant formula.

“We are currently receiving several calls each week from companies enquiring about our ability to process infant formula.  Many of these companies are exporting into China, where demand for infant formula is exploding.  This is definitely in our long term plans for NZ Food Innovation Waikato,” says Mr Shute.

Finance for the spray dryer came from Innovation Waikato Ltd debt and a Government grant of $3.95 million.  Its capacity is one-half tonne/hour, making it one of the smallest commercial spray dryers in the world.