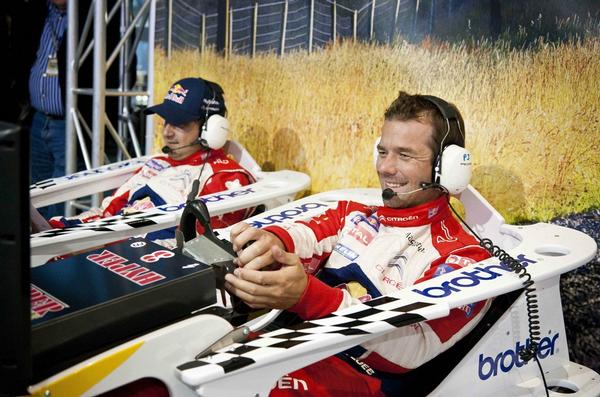 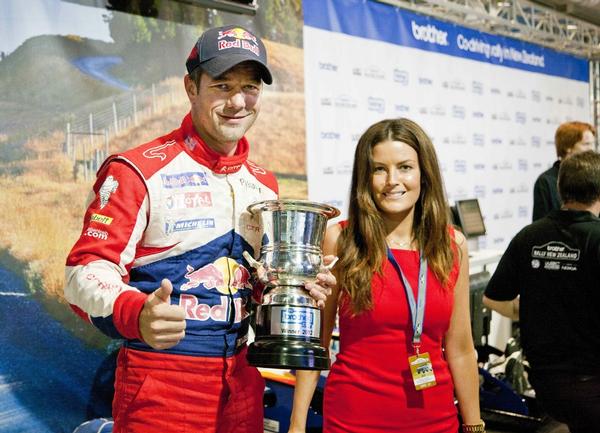 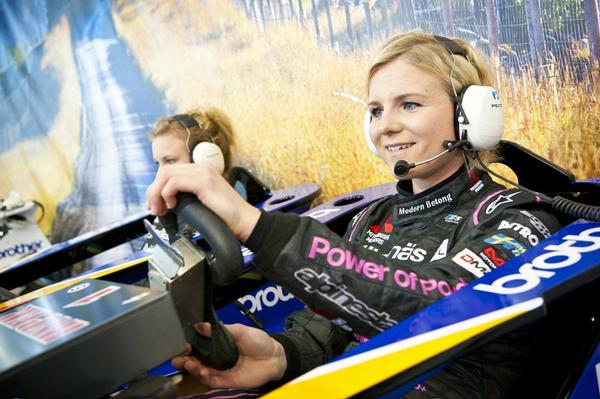 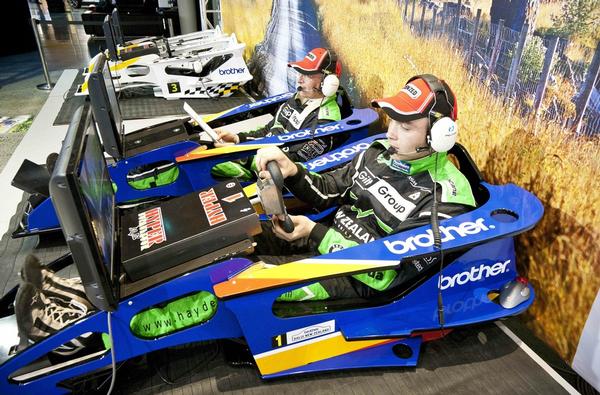 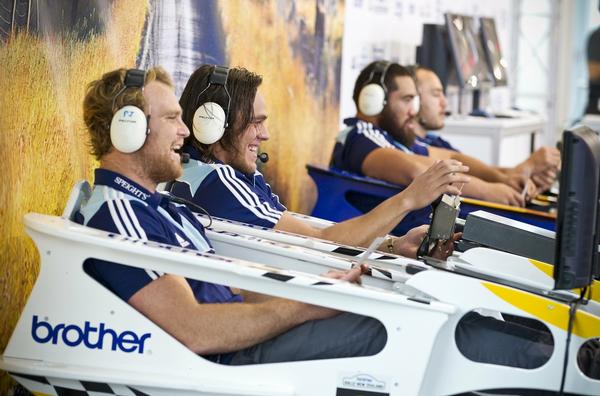 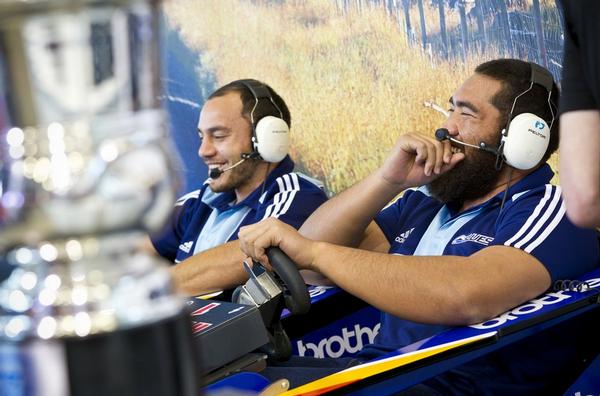 WRC Champ steps on the gas at the Brother Cup launch

Along with the pros, media and celebrities (including the Auckland Blues) gathered together at the Viaduct Events Centre for the launch. The event marked the start of Brother Rally New Zealand, round seven of the World Rally Championship (22-24 June).

The pros set the pace and dominated the leader board early on setting some super-fast times.  Now the challenge is on for rally fans to put their pedal to the metal and beat Loeb, Paddon, Karlsson and more!

Engines will be revving all weekend long in the dual simulators that replicate the rally driver and co-driver experience, and will include the use of authentic pace notes for the selected co-driver. The Brother Cup is a New Zealand-first for these simulators by using a rally stage and co-driver element.

The grand prize for the winning team will be stepping up to receive The Brother Cup on the official winners’ podium at the closing ceremony of the WRC, plus a two-day course with the country’s best rally driving tutors, Rally Drive New Zealand.

Whether you’re planning to watch the rally stages, or are simply a car enthusiast, make sure you come to the Viaduct Events Centre and take part. The Brother Cup may even find New Zealand’s next rally driving star!

“The Brother Cup has really got off to a great start, it was great to see the rally legends in our simulator hot seats! I’m pleased to see the ladies gave the gents a run for their money! As we’re co-driving rally in New Zealand, we’re delighted to be able to offer stimulating and technology-focused activites for those rally fans out there who are looking to get the most out of their rally experience. We’re expecting a large turnout for the rest of weekend,” says Matt Stroud, COO International (NZ) Limited.

For more information check out www.brother-rally.co.nz
‘Like’ The Brother Cup Facebook page www.facebook.com/thebrothercup - this will have updates on the people’s leader board.