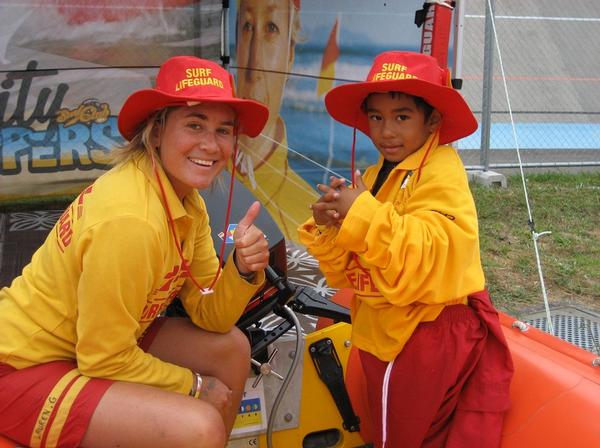 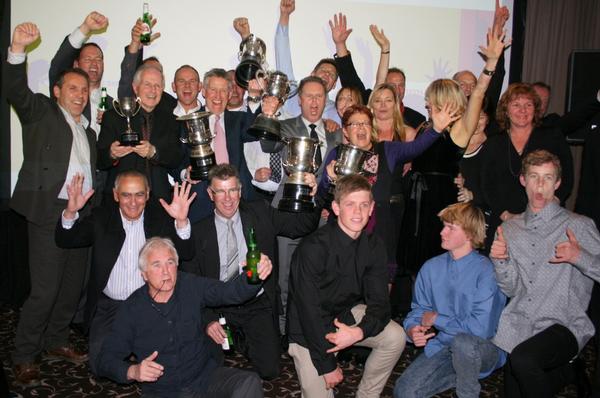 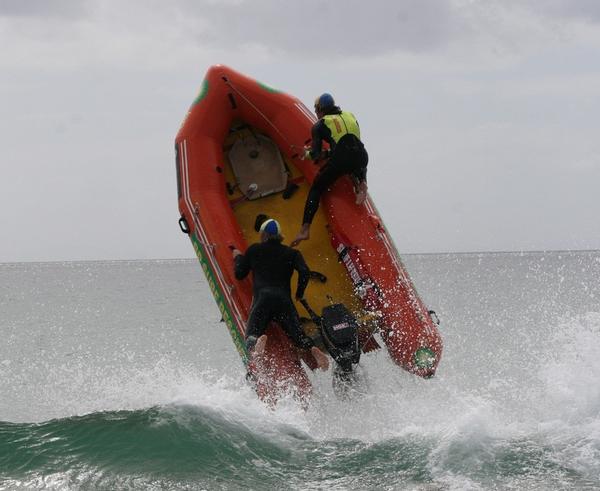 Surf Lifeguards from Ninety-Mile Beach down to Raglan were acknowledged on Saturday night at the Surf Life Saving Northern Region annual Awards of Excellence for their efforts and achievements in Surf Life Saving.

The Awards of Excellence were held at the Ellerslie Events Centre to celebrate the end of another successful season of saving lives, preventing drowning, and dealing to injuries on local beaches.

The awards covered coaching, lifeguarding, and surf sports, producing strong regional talent on both the national and international stage.

Lifeguard of the Year went to Lauren Gibbs from Bethells Beach SLSP for her passion and commitment towards all things Surf Life Saving. Lauren is described by her peers as “the complete package and a fantastic ambassador for the organisation.” This season Lauren has assisted in qualifying eight new Instructors, she is the Chief Instructor at Bethells Beach SLSP, and has been involved with several critical incidents. Since 1980, only five females have won this award, Lauren being the fifth, clocking up 92 patrol hours as well as 99 hours on Surfcom. Lauren takes on numerous regional roles of Community Education Instructor, Surfcom operator, Regional Lifeguard, Beach Auditor and Lifeguard examiner.

Volunteer of the Year went to Tim Jago from Muriwai Volunteer Lifeguard Service providing endless volunteer hours to all areas of Surf Life Saving. Tim is the Chair of the Muriwai VLS Management Board, ensuring over 500 members feel a part of the club at one of the regions busiest beaches. Tim is also the Chair of the Muriwai Amenities Trust, tasked with building the new Muriwai surf club, liaising with funders and the local council. Along with the club commitments, he is also an active Surf Life Saving Northern Region Board Member. Not only is Tim involved with the decision making aspect, he is also still seen on the beach in his lifeguard uniform, passing on his knowledge to younger members, cooking the team BBQ, and visiting the Sunday Nippers.

The CEO of Surf Life Saving Northern Region, Pam Elgar said, “The amount of work that our volunteers put in year round is incredible and the vast number of hours they give over the summer months is highly commendable. These awards are a great way for Surf Life Saving Northern Region to thank all lifeguards and volunteers right across the region and to congratulate the winners for their outstanding achievements on and off the beach.”