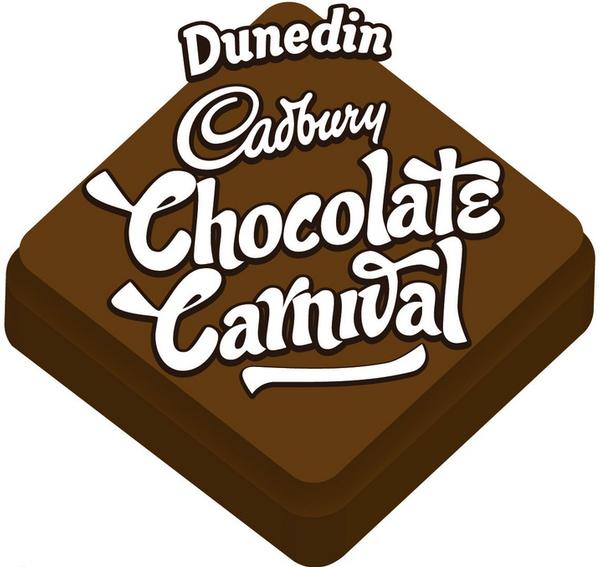 Jaffas will be sporting a new black and white look as they race down the world’s steepest street – Baldwin Street – this black Friday to mark the end of the 12th annual Dunedin Cadbury Chocolate Carnival.

This year, the Dunedin Cadbury Chocolate Carnival is paying tribute to the New Zealand Olympic team.  25,000 specially made black and white Jaffas, along with the traditional iconic orange candy-coated confectionery, will race down the steepest street at this celebrated Dunedin event.

“With the London Olympic Games just around the corner, Cadbury is eager to show support for our NZ Olympic team any way we can.  As well as being a proud sponsor of the team this year, we’ve taken the opportunity to put a patriotic twist on the most anticipated event of the Dunedin Cadbury Chocolate Carnival,” says Cadbury New Zealand Managing Director Alastair De Raadt.

“All Kiwis identify with the colours black and white – why shouldn’t our Jaffas follow suit?”

The Cadbury Jaffa Race is one of New Zealand’s most famous events and will be held from 12.30pm on black Friday – July 13 with the Steepest Street Party in the World commencing at 11am. The amazing spectacle of watching two races of 25,000 Jaffas hurtling down the steepest street in the world attracts thousands of sightseers. This year they will also get to enjoy iconic Kiwi music sung by popular entertainer, Jackie Clarke.

“To top it all off, the Dunedin Cadbury Chocolate Carnival also raises much-needed funds for the community,” says Alastair. “Cadbury is very proud that, as well as attracting tourism and delivering benefits to the local economy, the Carnival has raised nearly $500,000 to date for both local and national charitable causes.”

Parents Centres NZ and Cure Kids are the organisers and the beneficiaries of this year’s Cadbury Jaffa Race and each have the ability to raise $25,000 from the sales of Jaffa tickets before each race.

This year’s Carnival extended the sporting theme to include a Chocolate Hall of Fame to celebrate the achievements of 65 New Zealand Olympic gold medallists with 31 chocolate portraits by renowned UK chocolate artist Prudence Staite. The portraits have been displayed throughout the week at Meridian Mall, where they will remain until Friday.

“The Cadbury Jaffa Race will complete a week of chocolate celebration in Dunedin – the home of Cadbury in New Zealand,” Alastair de Raadt said. “With some 50 events that have run during the week, we hope there is something to excite all Kiwis chocolate lovers.”