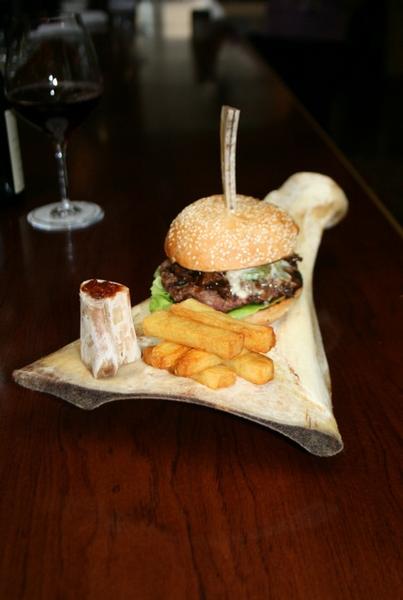 Finalists named in Wellington's Battle of the Burger

Burgers were consumed, votes counted and now the steaks have been raised in the final round of Burger Wellington.

Visa Wellington On a Plate festival co-director Sarah Meikle said the competition is going to be a bunfight, with the inaugural Burger Wellington winner, Café Polo, back to defend its title. Last year’s runner-up, Bar Salute, is also in the mix.

“While we won’t have a full idea of attendance figures until participants are surveyed and results analysed, we do know close to 15,000 tickets were sold to festival events online, with Beervana and the New Zealand Chocolate Festival reporting increased tickets sales on last year,” said Ms. Meikle.

The White House Restaurant, winner of the inaugural Visa Wellington On a Plate Award, is extending its festival menu for the next few weeks, due to both popularity and demand.

"After the announcement of the award, the restaurant’s festival menu was in hot demand. The White House didn't want anyone to miss out, so has decided to continue running its award-winning menu."

“Maginnity’s was full for lunch every day and dinner numbers were well up on the norm.

“The two events we ran were very well received by guests and we capped off the festival last night with the final RMS: Titanic Dinner - a fitting finale.”

NB: Media are invited to attend the Burger Wellington Cook Off. Details are below:

When:  Wednesday 29th August, 2.45pm
Cook off starts at 3pm, event finishes 5pm. Unfortunately there won’t be enough for tastings!

RSVP: Media@WellingtonOnaPlate.com - RSVPs are essential if you wish to attend.