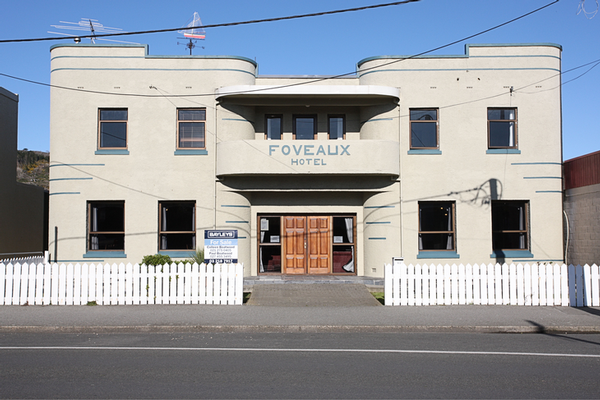 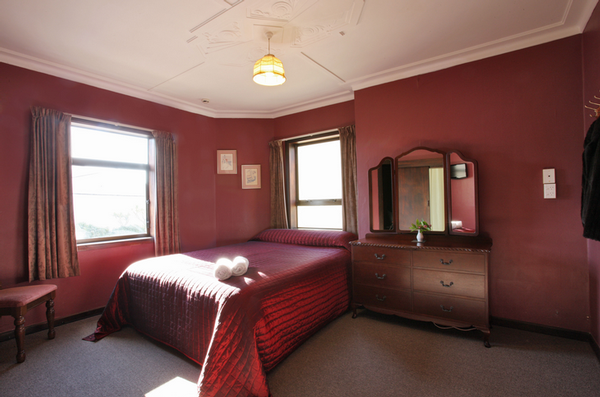 A hotel haunted by the friendly ghost of the original owner has been placed on the market for sale.

Guests at the Foveaux Hotel in Bluff have experienced the bedroom door being opened on them by a cheeky female ghost during their stay.

Local legend has it that the ghost is of Mary Cameron, the original owner of the Temperance Hotel which was constructed on the Gore Street site in 1899.

Mary is believed to be the sister of John Cameron who served in the 4th Contingent, 10th Company during the Boer War from 1899 to 1902. John was awarded the Queen’s South Africa Medal for battles fought in Rhodesia in 1901.

When John returned to Bluff in 1902 alongside his colleagues from the 4th Contingent, Mary took a liking to some of the fellow troopers, in line with the old cliché ‘women love a man in uniform’.

The Temperance Hotel was demolished to make way for the construction of the art deco-style Foveaux Hotel in the 1930s, but Mary’s spirit lived on in the premises. John went on to become Mayor of Bluff from 1938 to 1941.

The Foveaux Hotel has been placed on the market by Bayleys and will be auctioned on September 27. Not only is the hotel haunted, but it is also legendary for having been mainland New Zealand’s southernmost licensed hotel.

Bayleys Invercargill salesperson Colleen Boatwood, who is marketing the property for sale, said the hotel operated as a licensed bed and breakfast for six years under its current owners, but had been used solely as a family residence for the past year in preparation for their retirement.

“Far from being spooked, room two was the most requested room to stay in, with many people commenting in the guest book that they had had the ‘best sleep in years’,” she said.

“Most of the activity is when tall men stay over in room two. The bedroom door opens nearly every time the men shower. The owners have checked the bedroom door several times and found nothing wrong with it. There has also been more activity when events such as charity dinners and birthdays have been hosted at the hotel – as the ghost enjoys the ‘spirited’ atmosphere it brings to the place.”

Ms Boatwood said the owner’s aunt once tried to entice the ghost to reveal herself but the next day all she found was that all the towels in the bathroom had been dumped on the floor.

The 470 square metre building comprises nine double bedrooms, five of them with ensuite, one single bathroom and one separate bathroom. The building also contains a lounge, dining room, bar and commercial kitchen with six burner gas hob and walk-in pantry.

“The building is zoned commercial and would operate perfectly as a boutique hotel, bed and breakfast or backpackers,” Ms Boatwood said.

The hotel is a 20-minute drive from Invercargill and a two-minute walk to the ferry that sails to Stewart Island. The property sits on two adjoining titles with access from Gore Street and Barrow Street, where there is a 506 square metre securely fenced parking area at the rear of the hotel.