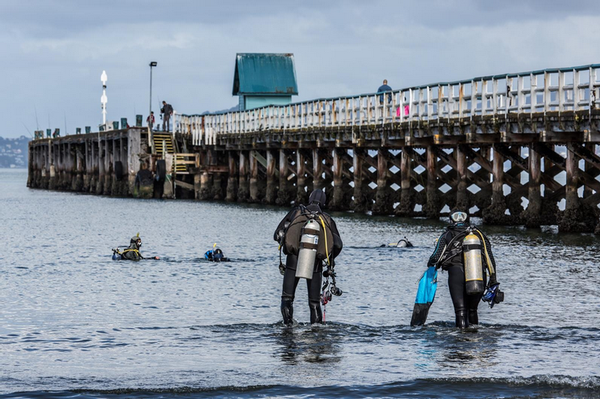 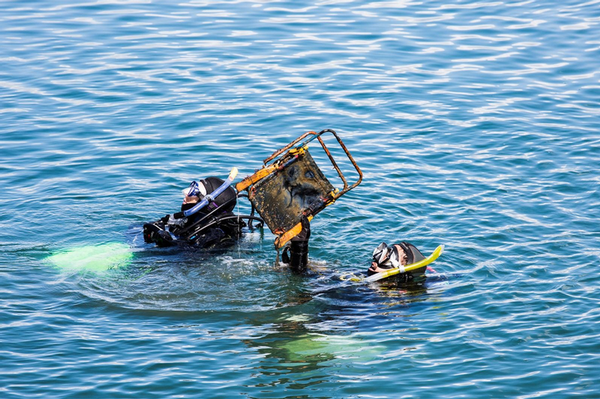 Rubbish collectors out in force

More than 50 schools and groups took to the streets, beaches, parks and reserves of Hutt City during Keep Zealand Beautiful Week, collecting a huge amount of rubbish.

The banks of the Hutt River estuary yielded a large amount of rubbish from the rocks – 93 bags, plus a pile of timber and debris, lots of polystyrene, car parts and tyres.  On the other side at Hikoikoi Reserve, the St James Sea Scout picked up 35 bags, plus the remains of a bed and a toilet pan.

As part of the regional Coastal Clean-up, 20 per cent of the rubbish picked up from the beaches is being audited. “This is to identify the types of rubbish, where it is coming from and to work out ways to prevent it ending up on the ground, waterways and beaches,” says Alan.

Their tally included hundreds of plastic drink bottles, plenty of tennis balls (probably thrown to dogs that didn’t retrieve them), bags of chicken sausages and green beans (within their expiry date), underwear and half a bra, a doll’s highchair, and a hypodermic needle.

Down at Petone Wharf, divers didn’t find a lot of rubbish underwater. Claire Murphy, from Dive and Ski HQ, said divers mostly collected lost fishing gear, including chairs, knives, a crab pot, a thermos and a few bottles and cans. “Talking with the divers, there was no evidence of items being dumped on purpose.”

However, volunteers at the beach clean-up near the wharf picked a significant amount of rubbish, including 195 food wrappers and containers, 105 plastic straws, and 900 cigarette butts – the most littered item.

Photo captions: Divers enter the water at the start of the Petone foreshore clean-up. Divers haul a fisherman’s chair out of the water. Photos by Rob Wilson, Frontline Photography.