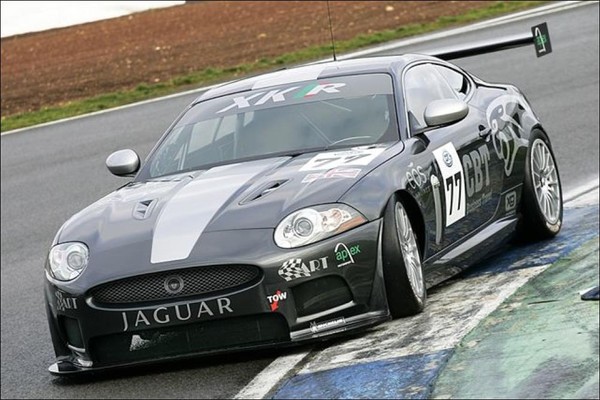 XKR racer unveiled
JaguarÃ¢â‚¬â„¢s new XKR Coupe has been revealed to a new audience at the Autosport International Show at the NEC, Birmingham, and in a new guise.

Buckingham-based Apex Motorsport, under the direction of Richard Lloyd, has developed the stunning XKR model for use in the FIA GT3 European Championship. It has been revealed in the Ã¢â‚¬ËœfleshÃ¢â‚¬â„¢ for the first time to the worldÃ¢â‚¬â„¢s motorsport media at what is recognised to be globally one of biggest and most successful motorsport shows.