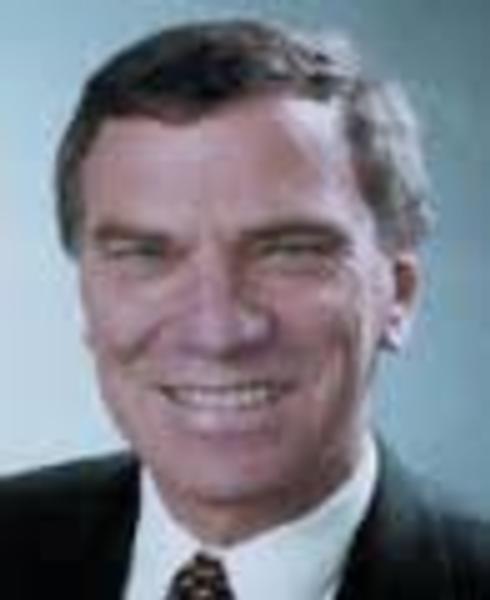 Sir Terence Arnold’s past conduct would likely preclude his ability to become a judge in any other law abiding country, let alone be awarded a knighthood for his services to justice in New Zealand. Sir Terence is generally known in the NZ legal community to have engaged in criminal activity as Solicitor General serious enough that it could have landed him in prison had the matter gone to trial.