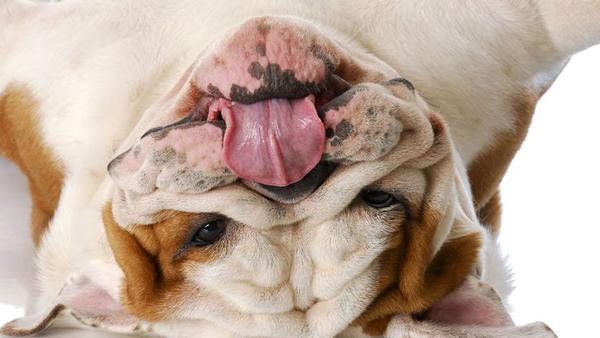 Mongrel - definition - A mongrel, mutt, or mixed-breed dog is a dog that belongs to no single organizationally recognized breed and is not the result of selective breeding.

Now we know what a Mongrel is can you ask yourself “are you a networking mongrel” do you think you are a bit of a savvy business dog? and you just do what you need to do to get the work coming in.

Networking is certainly a great way to build your business. I personally attend 4-5 networking meetings every week, so it would be fair to say I can quickly spot Networking Mongrels.

As the owner of Elite6 Business Networking I know the importance of sorting a genuine business person from a networking mongrel as negative people bring a group down and bring an undesirable energy to our meetings. To be honest I think the main issue is that people do not understand what networking is all about.

I’m am a member of Rotary because I like giving back to the local community with my TIME. Most of the members are a little older than me and they readily share their wisdom plus I also get my best meal of the week there!

On Saturday mornings I organise Mountain Biking events iin Christchurch. I do this because I like CONNECTING people. Most of the people attending the event are single and I feel I help them overcome their shyness and allow them to meet others with similiar interests.

Smallbore Target Shooting is my hobby. I totally enjoy the sport and sometimes I am very good at it! I go to the yearly AGMs and I’m on a few of their committees. I enjoy marketing a dying sport by using my Internet marketing SKILLS to promote the sport and connect New Zealand, Australia and many International target shooters.

It’s not what you know but it’s who you know right?? Why do you recommend other people’s products or services. Think about it - when you used them in the past you were impressed with their service. It was professional, a great job, no hidden fees and they were friendly and completed the job on time.

Networking is not about referrals and work in the first instance – its about bettering your business skills, developing meanful relationships and understanding the needs and skills of others so you can refer them successfully. In return they will do the same for you.

It takes time for people to understand you and your business. Use Business Networking to become a professional and the people that surround you will see that you do a good job and recommendations will come naturally.

If you have had an unpleasant or uncomfortable networking experience, it is probably due to the abuse or misuse of the concept by a networking mongrel.

Don’t be a networking mongrel or you will turn people off and miss the magnificent opportunity of powerful networking.