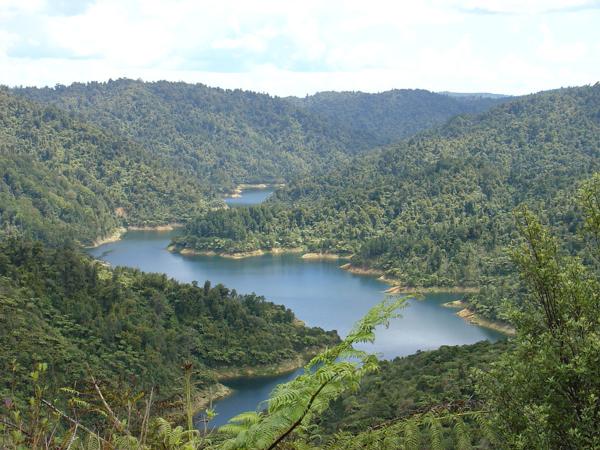 DOCTORS ARE CONCERNED ABOUT 1080 POISON BEING DEPOSITED IN DRINKING WATER

As doctors, we are extremely concerned about the health risk of depositing poisoned bait over 22,500 hectares of the Hunua water catchment area. Specifically, we are concerned about Sodium Fluoroacetate (SMFA / 1080), a known deadly poison which is known to cause sub-lethal effects on reproduction and is classified as a teratogen, having potential to contaminate the Auckland water supply.

There is no effective antidote for 1080 poisoning in humans.

We are extremely concerned that public officials are not adopting a far more precautionary approach to the safety of the Auckland water catchment, especially when the effects of 1080, a highly soluble poison, is not quantifiably able to be tested on how it affects the health of humans.

Studies show that 1080 affects the reproductive organs, the cardiac system, and respiratory system in mammals. There is no safe minimal level known and water testing and sampling after aerial 1080 application cannot prudently protect the public from risk of exposure from this poison.

As doctors, we are responsible for the health of individuals and communities. Therefore, we ask the government to immediately stop the usage of sodium fluoroacetate which has potential to contaminate the New Zealand water supply.