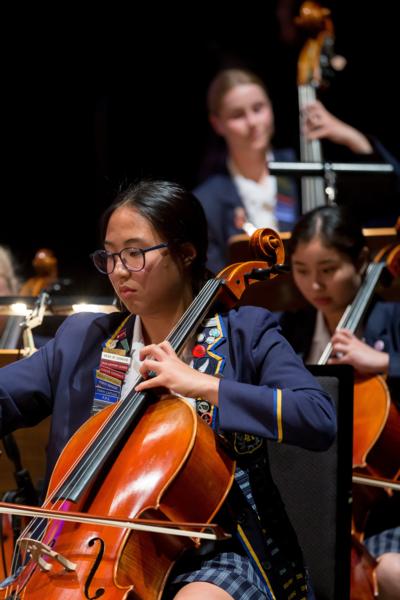 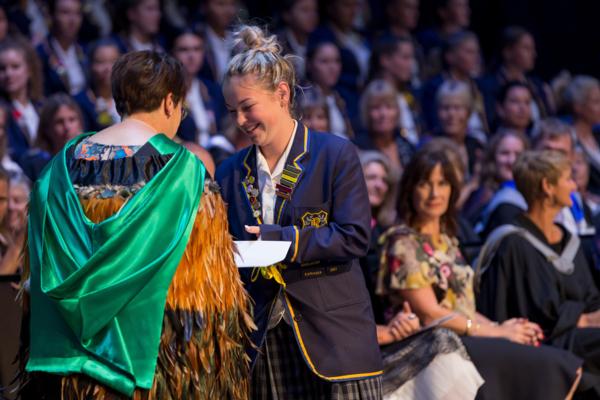 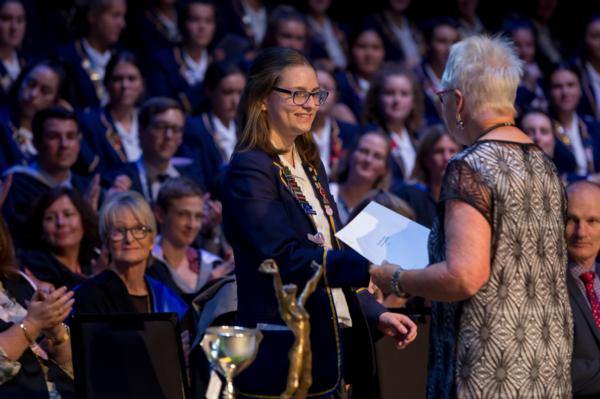 The NZQA Scholarship Awards for 2018 have been have been announced and two Rangi Ruru Girls’ School students are among the recipients.

These awards are regarded as the most prestigious secondary school academic awards in the country and while independent schools educate fewer than 4% of the school age population in New Zealand, independent schools scooped more than 30% of the Scholarship Awards given out by NZQA for outstanding performance. This is up from last year's result of 20% overall.

Eugene In received scholarships for Intertnational Academic Achievements and Excellence in Music, and Yuna Chon for Excellence in Academics and Music.

The “Canterbury Scholarship” is provided once per year to students who are graduating from high schools in Canterbury region, based on their achievements in academics, sport, art and music, science and technology, and community and leadership.

Excellence in Academics and Music

Assistant Principal – Curriculum, Juliet Collins, says Rangi Ruru is consistently in the top 3% of New Zealand schools for academic achievement, and recognising and applauding that achievement is an important part of education at Rangi Ruru.

“We provide the support and tailored learning programmes for our students to achieve the very best they can. Eugene, Yuna, Ruby and Alyssa are among those who have embraced these opportunities and we are proud of their achievements; they are inspirational to us all.”

Korean Scholarship Trust (KST) is a non-profit charitable organisation whose main aim is to encourage Korean students studying in Canterbury, New Zealand to achieve high standards in various fields such as academics, sports, art, music, science and technology, and also to contribute to the community as well as becoming effective leaders of the society.

KST also aims to indirectly contribute to the greater New Zealand by promoting healthy competition and encouraging scholarship recipients to actively use their respective skillsets for the benefit of the New Zealand society.