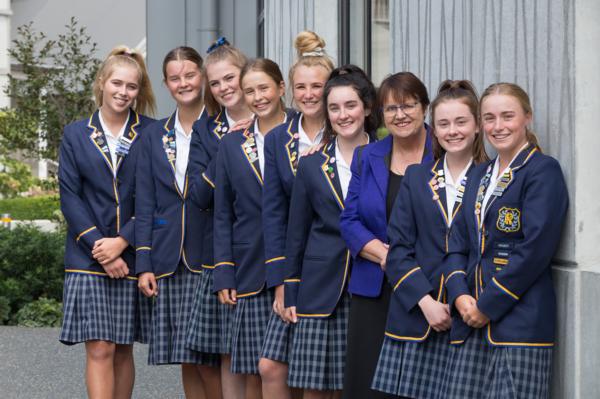 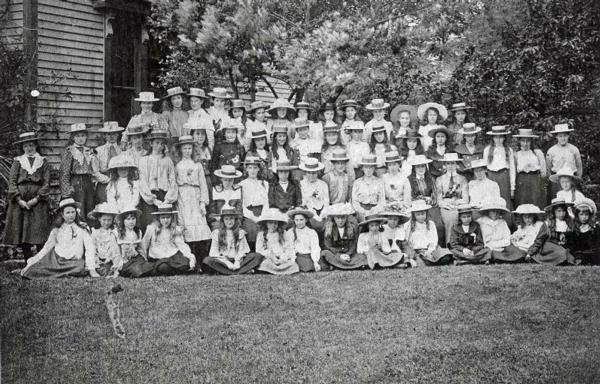 Rangi Ruru in 1903 at Webb Street in Papanui CREDIT: Supplied

International Women's Day March 8: Which women do our young men and women admire the most?

Ahead of International Women’s Day tomorrow, a group of students from Rangi Ruru Girls’ School and Christ’s College got together to consider which women they most admire and why?

Author JK Rowling, female politicians and of course mums and sisters were among those identified by the students, as well as a group of sisters from Christchurch in the late 1880’s.

130 years ago this year, Rangi Ruru was established in Webb Street in Papanui by the Gibson sisters, who wanted to provide an environment “where girls could flourish and excel”.

Rangi Student Head of School, Rachel McSweeny says there’s a great deal of admiration for the women who founded Rangi.

“We have tried to encapsulate the idea the Gibson sisters had, of creating a place where young women could be the best they can be, in a safe, secure and supportive environment, by making our school theme this year, Flourish,” she says.

Every year, the Student Leadership Team (which comprises of eight Year 13 students and 12 Clan leaders), chooses a theme for the year.

“As young women in 2019, we are fortunate to have so many choices and opportunities which help us to “flourish” far more than perhaps our grandparents or great grandparents could. We wouldn’t be here without the previous generations, for example, standing up for women’s rights and paving the way for future generations,” she says.

Rachel adds, “We want the girls to know that with failure can come even greater success. Taking a risk in a supported and safe environment is a good time to try things you might otherwise not have thought about. It can build confidence and emotional resilience which especially for young women is really important.”

A video produced by Rangi Ruru students with assistance from Christ's College, will go live on both the school’s websites on International Women’s Day this Friday and hope it encourages others to think about and thank the women they admire most.

And what would the school’s 1889 founders think of the world for women today in 2019?

“I believe the Gibson Sisters would be very proud of Rangi Ruru in 2019 as we inspire, challenge and empower young women within a community that knows and cares for them,” Rachel says.