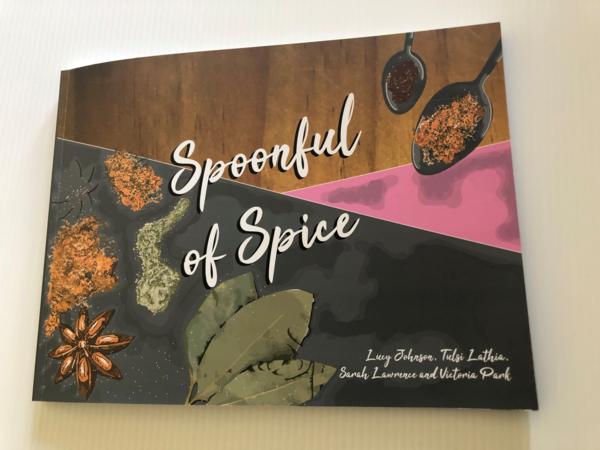 The Cover of Spoonful of Spice CREDIT: Mette van Pallandt 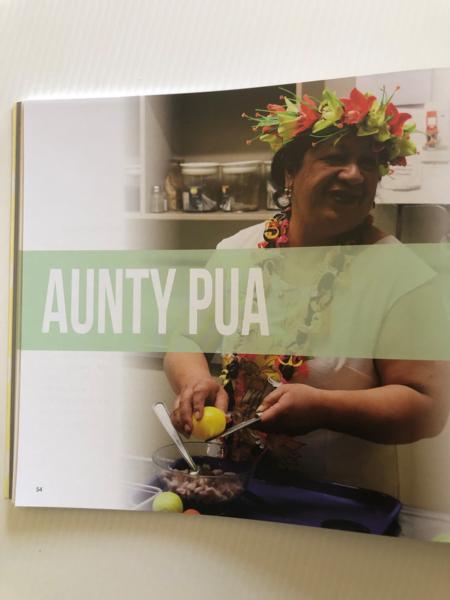 Meet One of The Contributing Women CREDIT: Mette van Pallandt

Spoonful of Spice is full of amazing recipes; however it is far more than a cookbook.

The brainchild of four young Year 13 Rangi entrepreneurs - Lucy Johnson, Tulsi Lathia, Sarah Lawrence and Victoria Park, the beautifully produced book presents the stories behind the recipes; and the immigrant women behind those stories.

The 100-page cookbook is the result of the students’ involvement in the Lion Young Enterprise programme over the past two years, and what began as an embryo of a commercial idea quickly developed into a passion project.  It’s been in the business plan from the outset that all proceeds will go to the refugee community and the girls made that a clear focus from the very start.

The co-ordinator of Young Enterprise at Rangi Ruru, Jacqui Griffith, says the enthusiastic young women began with a vision of exposing the difficulties migrants have faced on their journeys to a new life in our city.

“It has been a challenging journey for everyone involved,” says Mrs Griffith, “with much learnt along the way.”

Lucy Johnson takes up the story.

“We originally wanted to combine the stories from these amazing women who are new to our country, with a selection of their favourite recipes, presenting everything in a high-quality cookbook,” says Lucy.

“We got in touch with a range of refugee and migrant women, through local churches, and we have to acknowledge the help of Christchurch City Councillor, Anne Galloway; she’s been awesome.”

The girls then organised a series of pot luck tasting dinners where the women prepared and served authentic recipes from their homelands, and that was where the women and the dishes were photographed by Mette van Pallandt, a Rangi photography student.

“We also did interviews, recording stories and learning about their experiences and lives,” says Lucy.

The whole venture has been conducted under the umbrella of the Lion Young Enterprise programme, with the girls pitching to a panel of business advisors in June 2018 and again in 2019, and then forging ahead to develop their cookbook, using the advice and encouragement received.

Jacqui Griffith says along the way, the students have participated in several challenges and have been eligible for a range of awards.

“Their high energy and enterprise have resulted in some wonderful successes,” she says.

In addition, individual members of the team have also been recognised for their leadership and entrepreneurial skills.

Lucy Johnson was one of six Youth Enterprise students from New Zealand to attend a Young Business Leaders’ conference in Brisbane in August 2018.

Tulsi Lathia was not only selected as one of two students from Canterbury to attend the Entrepreneurs in Action workshop in Wellington in July 2018, but also was one of six young New Zealanders to win a national GirlBoss award. She travelled to Auckland to receive this award.

Spoonful of Spice has just been printed and is now available for purchase before Christmas. You can buy the book here

Jacqui Griffith says this Sunday, 1st December, will see an exciting culmination of a learning journey, (with Councillor Anne Galloway attending), which has not only provided an outlet for these courageous immigrant women to reveal their extraordinary experiences, but has opened the eyes of our students and everyone involved in their project.