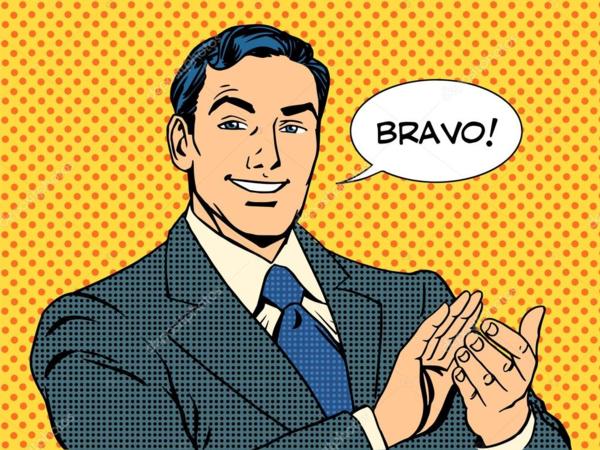 one has to laugh CREDIT: google images

to mask or not to mask: Govt flip flops recorded

Someone has put together a video showing just how our Minister of Health and our Prime minister keep flip flopping on their version of their truth.  its quite telling.

In this video using only offical footage of the PM and Minister of health, it is revealed through offical video footage that things are not quite right with the government message. The video also conatians offical information from the WHO

While its natural to change ones mind when given further information, its confusing when statements have been given that contradict what was said before.  The genearal population of NZ is intellegent and are tired of being fed misinformation by both the government and the Media.

You can watch this video here

Can we trust this system in the face of increasingly changing offical WHO information that our govt doesn't seem to be listening to?

Its vital that citizens, people of this country are given the opportunity to discuss this issue, rather than be told what to do like little children.  It is remiss of the Prime minister and the Health minister to shut down all questions and concerns over this issue.  Its not only remiss its deceptive and dangerous and shows a contempt for the intelligent thinking people of this country.