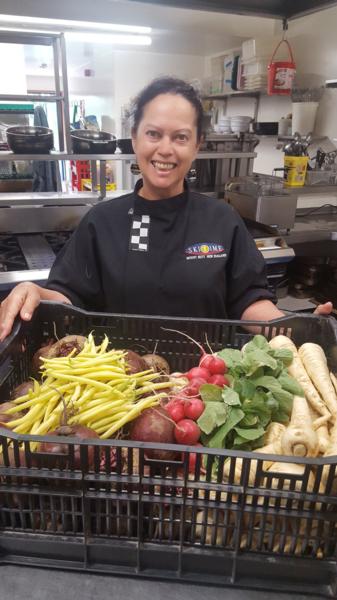 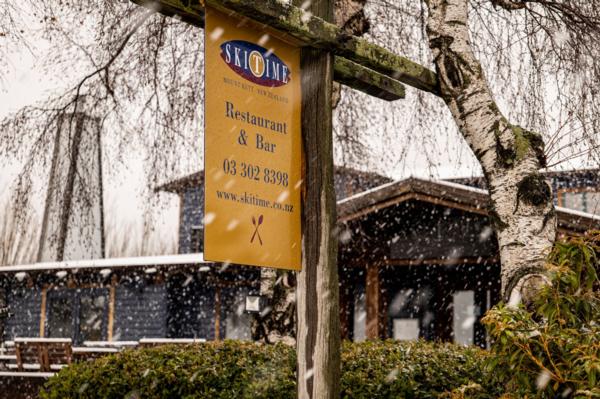 SI Tourism Operator Has Fingers Crossed For This Afternoon

Ski Time Lodge and Restaurant in Methven has been pretty quiet for the last ten days since the country was plunged into a Level 4 lockdown. Up until then, Skitime had been buzzing with guests enjoying some of the best snow in years at Mt Hutt ski field only 30 minutes away.

Peter and Susi Wood, who own and run Ski Time, say they hope that today the PM announces the South Island or at least the Canterbury region, can move to Level 3 from tomorrow and then to Level 2 mid next week – as long as there are no new community cases outside the North Island.

“There’s still time left in the season to get some awesome skiing in,” says Peter.  “Our staff have been magnificent when it comes to flexibility and being ready to spring into action when needed and we are very grateful for that.”

Susi  says they lost all of their accommodation bookings within minutes of the current Level 4 lockdown being announced and she hopes the phone starts ringing and the email starts pinging as soon as the lockdown levels change.

“We were getting a significant number of people from the southern area of the South Island because of the fabulous snow Mt Hutt has at the moment,” she says. “We expect the same to happen again. The local support this season has been the best in years. We have been really hit hard by the loss of the Australian market and we are very thankful for the support from local skiers and holidaymakers.”

Peter says Ski Time has been visited by a larger number of Christchurch people this season and he believes there are two main reasons for this.

“I don’t think people are keen to go too far from home and perhaps even avoid an airplane flight if possible. As we are only a bit over an hour from Christchurch, if people need to get home quickly and don’t have to rely on flights, it’s ideal. Additionally we have noticed a number of people taking up skiing again after having put the gear away in the cupboard for, in some cases, decades. Speaking to people on the mountain, they wanted to do something outdoors, get moving after the limits the lockdowns have placed on them and there’s a wonderfully social aspect to getting out of town and up the mountain.”

Peter and Susi Wood say they aren’t prepared to guess what the decision might be this afternoon but they will be watching the announcement with bated breath and fingers crossed.