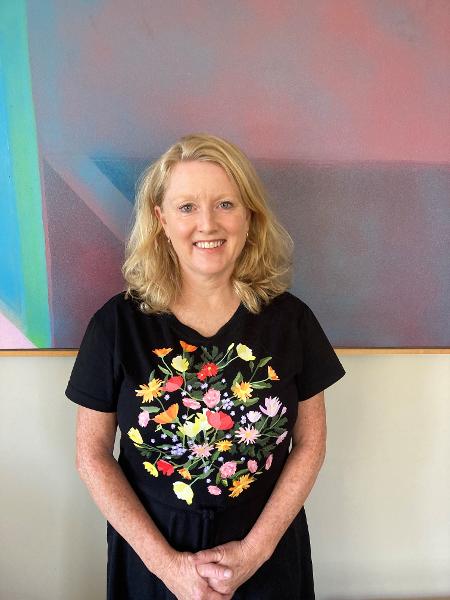 Positive Climate Change Budget Announcements – Now Let's Get on With It

It’s much better for the environment, uses a lot less land and with the government’s financial commitment to addressing climate change, one organisation is looking forward to being able to access funding to make it happen.

Water Cremation is on the cusp of being established in New Zealand by Water Cremation Aotearoa, and Spokesperson, Debbie Richards, says it’s been a long time coming.

Ms Richards has been researching and preparing to introduce water cremation, also called Alkaline Hydrolysis or resomation, to New Zealand for almost four years. She hopes the huge amounts of money signalled in today’s budget to address climate change, can be accessed for water cremation.

“Dissolving the deceased in water is a far more environmentally sustainable way of caring for the bodies of our loved ones and could happen tomorrow*,” she says. “This is not rocket science. It is well established overseas, we could open tomorrow*, with access to funding.”

Richards was described as a “pioneer” by Canterbury University Associate Professor, Ruth McManus, at the end of 2020 when McManus presented her ‘e paper’ titled ‘The Sustainable Dead’ to an international audience.

“I don’t know about being a pioneer but water cremation is certainly innovative for Aotearoa,” she says. “It’s pleasing to see the financial commitment in the budget to address climate change and it was great to hear the prime minister express an urgency to address it.”

Jacinda Ardern said on Tuesday, “We’ve all seen the recent reports on sea level rise and its impact right here in New Zealand. We cannot leave the issue of climate change until it’s too late to fix.”

Richards says the fact that water cremation could make a consideration contribution to addressing climate change almost immediately, would be a quick win in the urgent addressing of climate change.

“We need around $1m to get this service underway. With the government committing $2.9b to tackle climate change, it does put into perspective what is needed to make this happen. We are hopeful the decarbonising fund that has also been announced can be accessed for water cremation,” she says.

“There’s some white bone ash left over after water cremation that families can keep. The process also creates a sterile liquid containing no DNA at all, which is returned into the water cycle,” says Debbie Richards.

*as per Local Authority consent requirements

Note: Debbie Richards is based in Christchurch