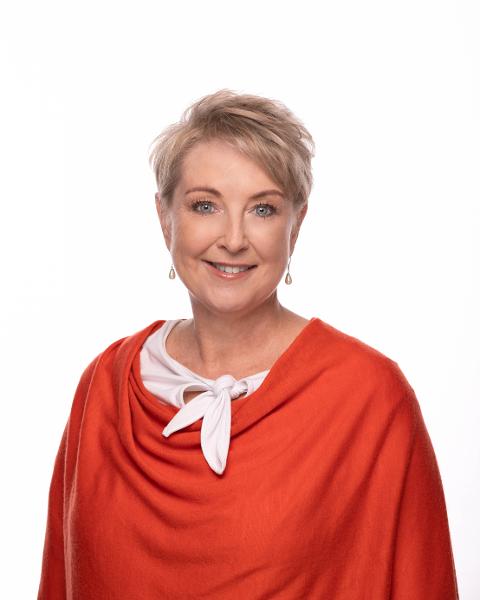 “Good news for most.”

That from former city councillor and insurance claimant advocate, Ali Jones, following the release of a new study that has shown no evidence of brain function problems caused by exposure to earthquake trauma - known as ‘quake brain’ - eight years after the Canterbury earthquakes.

Jones says ‘quake brain’ as many in the region understand it, is not only the result of the earthquakes themselves and aftershocks but also the many years of ongoing stress related to dealing with insurers and EQC.

“I am not a researcher or scientist but I think it is really important to acknowledge that many are still experiencing so called ‘quake brain’ as a result of the abnormally long and consistent stress they have had to deal with trying to manage insurance claims and repairs,” she says.

She says that any research that will help us understand and better address the problems faced after a disaster is positive, and of course the research was only related to the earthquakes and aftershocks (seismic activity) and how they related to the constant state of alertness people were in for some time.

“However, I’d hate to think people understand ‘quake brain’ is only related to the effects of the ground shaking and that it is no longer an issue for people in Canterbury. There are families managing significant mental health issues in their kids, and adults wondering how they will ever get their pre-quake brain back as they continue to deal with EQC and insurers,” she says.

As a member of the Community Reference Group that advised Dame Silvia Cartwright during her work on the EQC inquiry in 2019/2020, Jones says the feedback they heard from homeowners was heart-breaking.

Jones adds “it’s positive that many appear to be back to ‘normal’ but we still need support and resourcing in Canterbury and will for some time.”