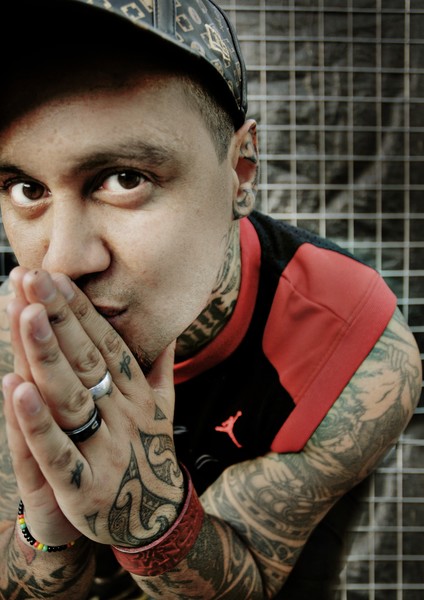 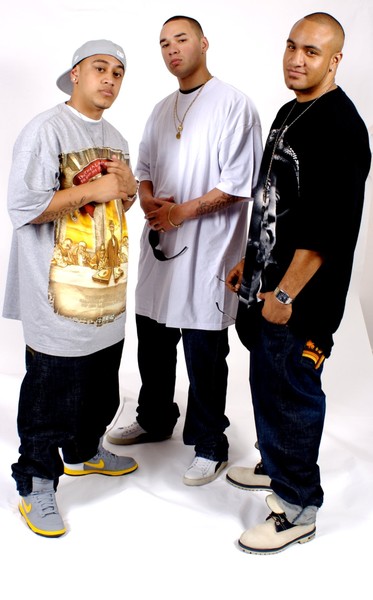 The 2009 Telecom Mobile Music Awards were announced last night at a function at the Long Room in Auckland. Artists, bands and record labels gathered to celebrate the success of their peers in the digital mobile music category. While the awards ceremony was attended by some of New Zealand’s music industry heavyweights, noticeably absent were any Kanye-esque antics!
This year a number of local and international artists were recognised:

Telecom’s CEO Retail, Alan Gourdie said the awards have gone from strength to strength in the five years since their launch, with this year being particularly special given the launch of Telecom’s XT Mobile Network.
``The launch of XT in May certainly pushed Telecom’s music store into another realm, and we’ve seen customers react positively to the changes we’ve made and the choice of music at their finger tips. We are pleased to see New Zealand artists ranking so highly in our charts,’’ he said.
Adam Holt Managing Director Universal Music said the mobile phone has completely changed the way we access music.

``From Full Track Singles to Music Videos, Ringtones and Caller Tunes, the mobile phone delivers music to fans how, when and wherever they want it. It was great to join the Telecom music team at the Telecom Mobile Music Awards last night and help them celebrate the year’s biggest successes in the mobile music space,’’ he said.


The value of digital music sales in New Zealand rose by over 20% last year with mobile music contributing nearly half of this market (44%). Based on current industry-wide weekly tracking, digital sales are growing at an even greater rate in 2009. Currently around 100,000 full-track singles are legally downloaded by New Zealand consumers every week via a combination of online and mobile services.

Telecom is committed to the ongoing recognition of musicians in the Mobile Music market given the increasing importance of digital music sales in the overall industry.
As part of this commitment to supporting emerging New Zealand musicians, Telecom closed the awards ceremony with performances by up and coming Auckland artists Erakah and Haylee Fisher.

The Telecom Mobile Music Awards acknowledge the achievements of both local and international musicians in the New Zealand Mobile Music market. They recognise the number of Full Track Downloads, Tru-Tone Ringtones and Caller Tune sales that an artist has achieved over the previous 12 months.

Glossary
Full Track: Full length single downloaded from the Telecom Music Store to mobile.
Tru-Tone Ringtones: Music downloaded to act as your mobile’s ring, Tru-Tones are an actual version of the song selected.

Caller Tunes: Caller Tunes change the ringing tone people hear when they ring you, so instead of hearing the standard ringing tone, they'll hear a song or sound before you answer your mobile.