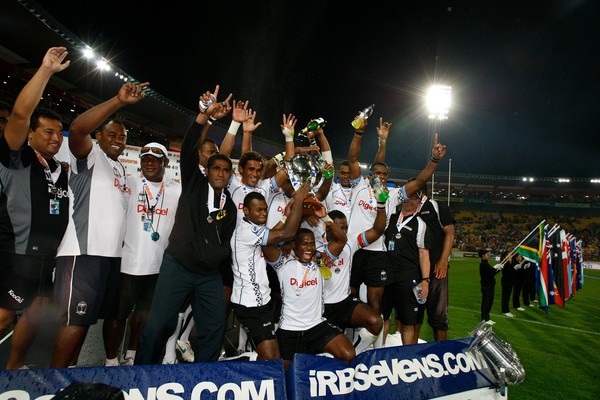 Fiji have won the NZI Sevens in a tough final against Samoa on Saturday night.

Fiji scored early in the first and again in the second winning 19-14 over Samoa for their third win at the Wellington leg of the IRB World Sevens Series.

New Zealand lost their semifinal to Samoa 12-24 and England were swept aside in the other semi by Fiji 28-19.

For full results and more about the IRB World Sevens Series click here.