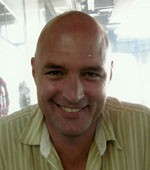 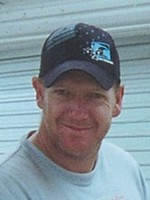 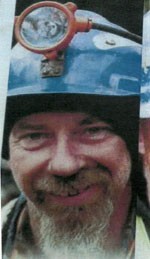 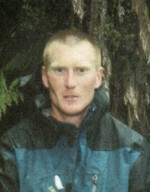 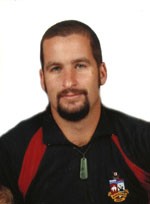 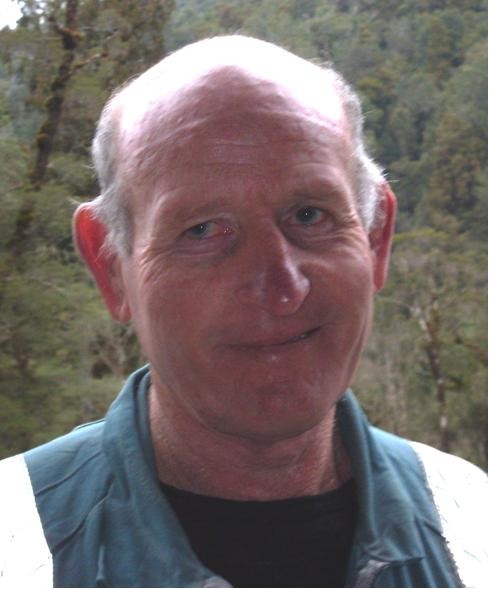 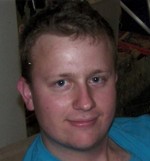 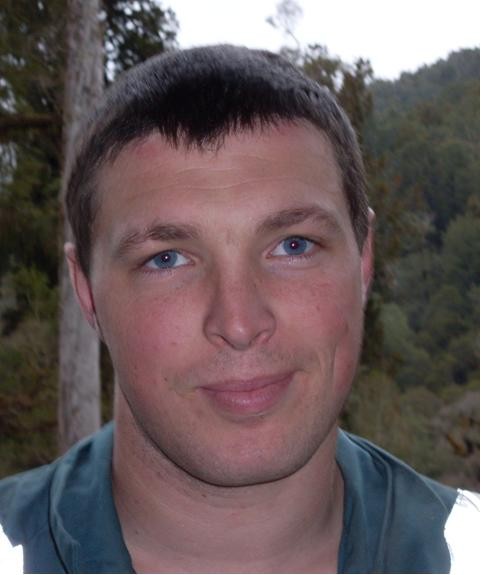 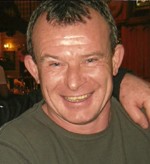 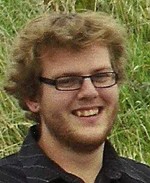 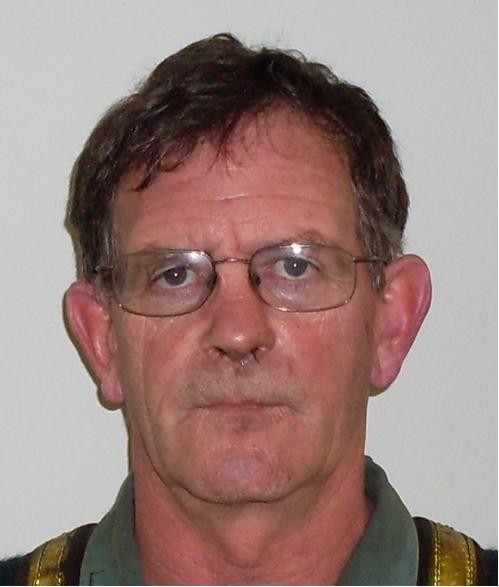 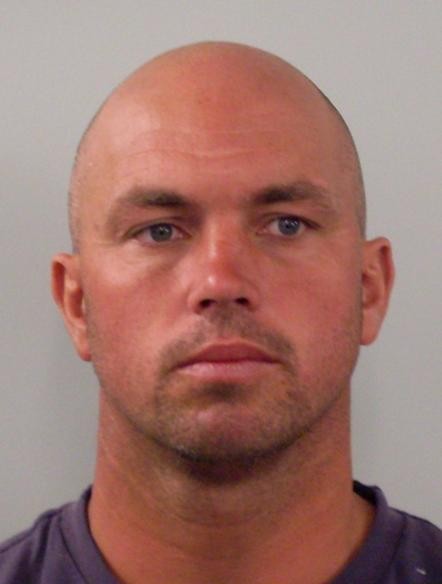 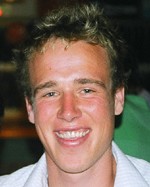 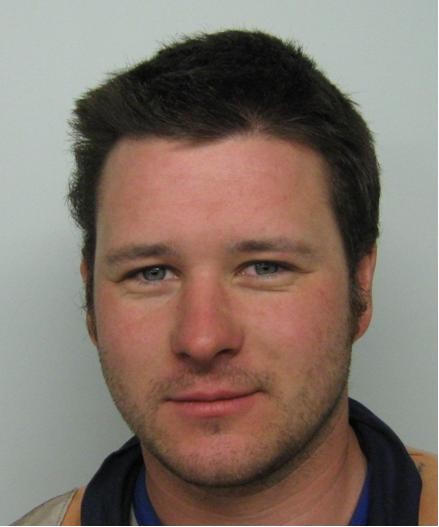 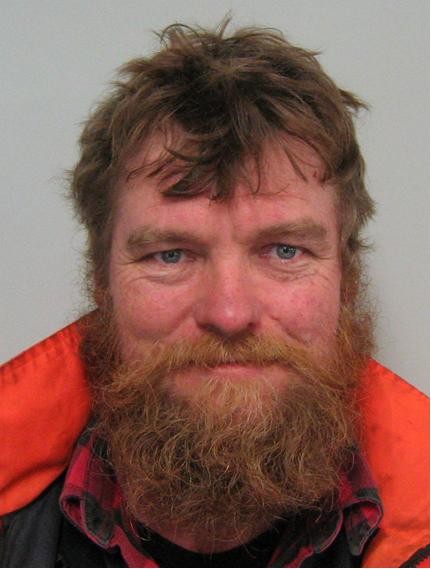 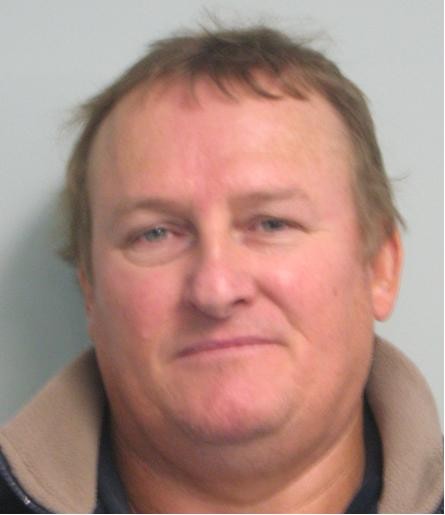 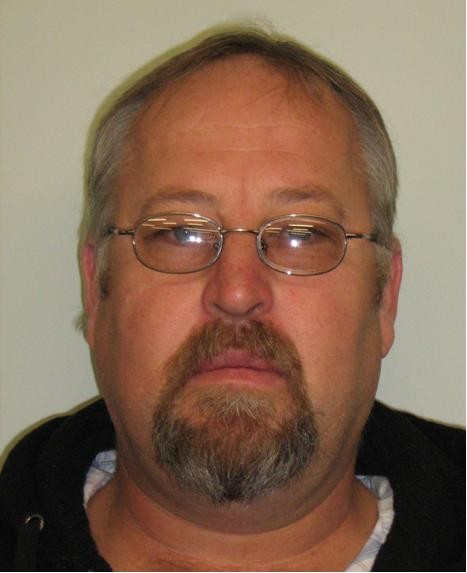 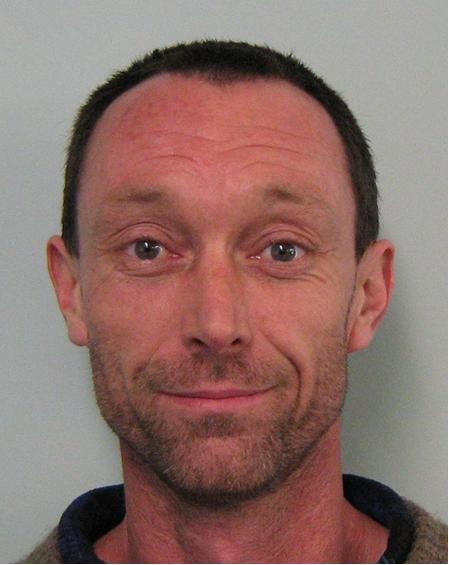 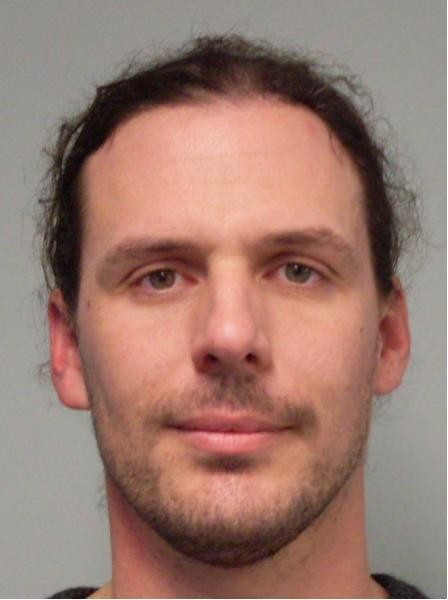 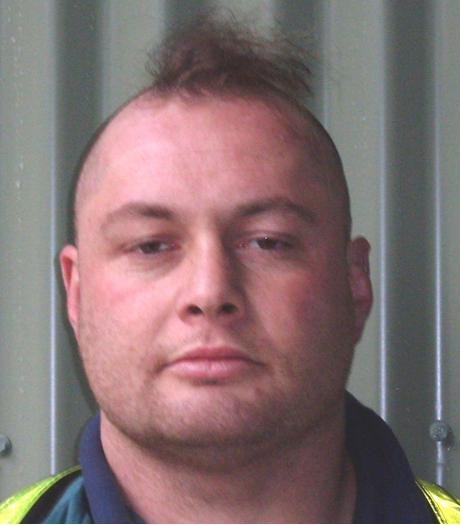 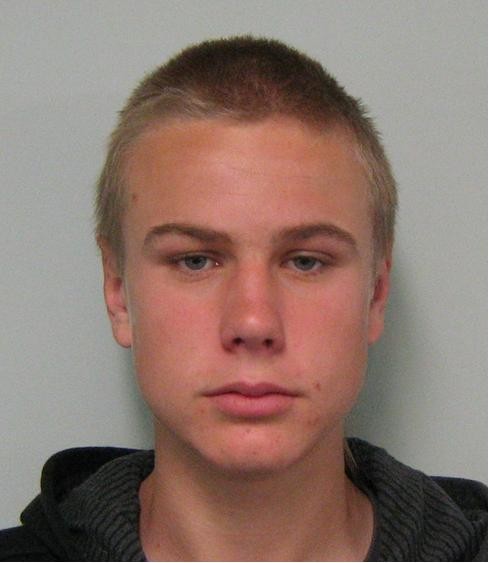 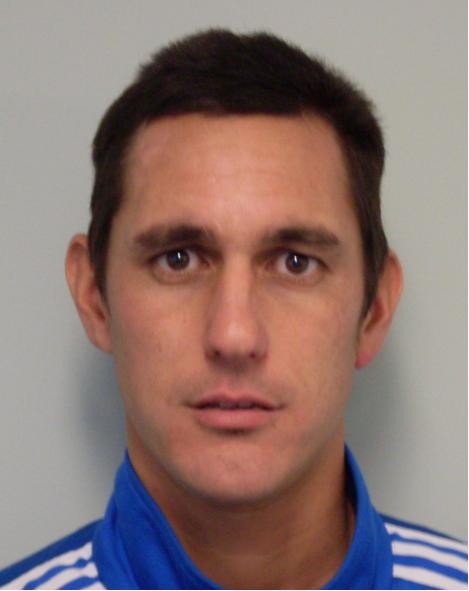 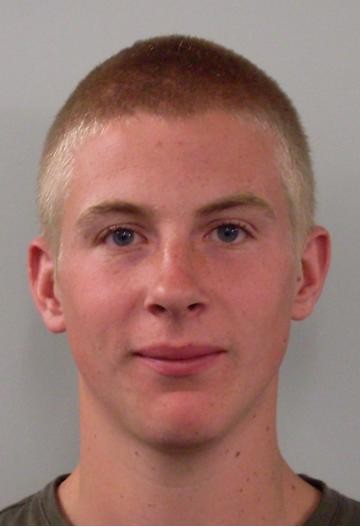 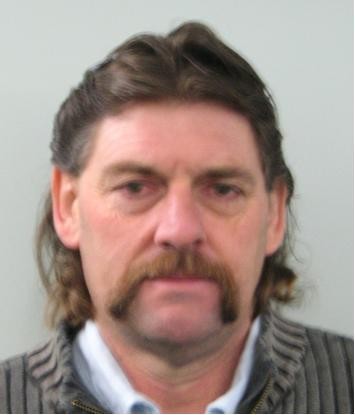 Superintendent Gary Knowles has told families there is no hope for the 29 men trapped in Pike River mine, after a second explosion today.

Knowles says no-one could have survived the explosion and the search and rescue operation is now a search and recovery mission.

Knowles was at the Mine when the explosion occurred.

He told families today's explosion was larger than the first.

Knowles would not speculate on what caused the latest explosion, but Grey District Mayor Tony Kokshoorn says families were told the cause of the explosion was a result of a build up of gases over the last six days.

Kokshoorn says families were distraught when Knowles told them the news and some expressed anger at police over the handling of the incident.

Knowles says telling the families was the most tragic thing he has had to do as a police officer. Pike River CEO Peter Whittall spoke to media a short time ago and was unsure how the second explosion occurred, but said results from the bore hole drilled top test the air showed 95 percent methane.

He said he was confident the rescue actions had not been the cause of the explosion and said it is extremely unlikely that anyone survived the second explosion.

Whittall says the mine is still unsafe to enter and no one had gone inside despite reports searchers had entered the mine after the second explosion.

Whittall says he is still committed to "getting the men back" for their families.

He asked for media to respect families as they grieve.

A short time ago Prime Minister John Key labeled the incident a national tragedy saying, "we are our brothers keeper, so to lose so many brothers at once strikes an agonising blow".

"Today all New Zealanders grieve for these men. We are a nation in mourning".

"Our heart felt sympathies go out the the families of these men".

"New Zealand stands shoulder to shoulder with you. Though we cannot possibly feel this pain as you do, we have you in our hearts and our thoughts. Like you, we had all longed for that miracle to occur. That your men would be returned home to you."

Key went on to say the loss would be felt in every home and acknowledged Australia, South Africa and the United Kingdom who also lost lives in the tragedy.

Tomorrow Key will travel to Greymouth to express condolences to families and to thank those who worked in the effort to rescue the miners.

Key also announced that tomorrow all flags on government buildings will fly at half mast.

Key says questions need to be answered and a commission of inquiry will be initiated and ACC will be responsible for compensation to families.

Key says to his knowledge all efforts were made to recover the men from the mine during the rescue operation and would not be drawn in to speculation.

The explosion occurred at 2:37pm.

The miners lost in the tragedy are: