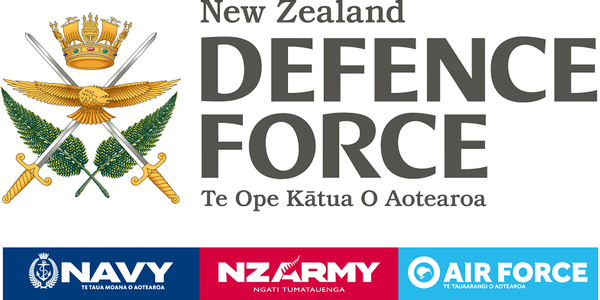 The New Zealand Defence Force welcomes the appointment of Judge Anne Gaskell and Judge Philip Hall as Judges of the Court Martial.

Judge Anne Gaskell has worked as both a staff solicitor and an associate at Luke, Cunningham and Clere, between 1981 and 1986, where she specialised in prosecutions for the Crown in both summary and jury trial jurisdictions.

In 1986 Judge Gaskell joined Phillips Shayle-George as a staff solicitor, becoming a partner a year later, and specialising in civil litigation in the High and District Courts. She has also been a member of the Crown Prosecutors panel.

Judge Philip Hall practises in all areas of criminal litigation in both the District and High Courts and the appellate courts, and has also conducted litigation in tribunals.

Judge Hall has been a member of the Crown Solicitors’ Panel since 1990, and a barrister sole since 1998. He has previously worked for the Christchurch firms of Lane Neave, and was a former partner of Wood Marshall and its predecessor firms.