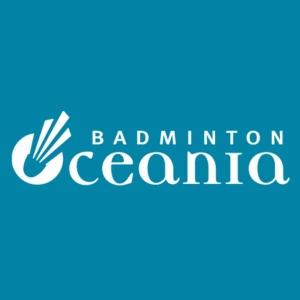 It is with great pleasure Badminton Oceania announced yesterday a new initiative that has come out of the recent recommendations from the Oceania Badminton Festival which was held at the Stadium Southland in Invercargill this year.

An eight-strong badminton team has been named to represent New Zealand at the Commonwealth Games in Delhi.

The London 2012 Organising Committee (LOCOG), the Badminton World Federation (BWF) and the Federation Internationale de Gymnastique (FIG) have agreed that Wembley Arena in North London will be the location of the Olympic sports of Badminton and Rhythmic Gymnastics in 2012.

In a major boost for badminton and the players involved in the sport, the Badminton World Federation today announced the hosts for the 2011-2013 Super Series season with the first ever million dollar prize money in a single tournament next year.