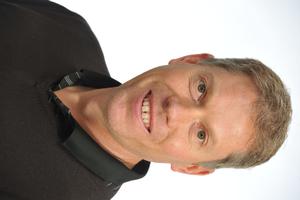 Wednesday, 7 October 2015
News 1:32AM
TPP: Is it the Death of Democracy and the Birth of 'Corpratocracy'?

With yesterday's incredible announcement about the TPP, it is timely to re-circulate this article I wrote for Scoop News back in May when the US Senate did their sudden and inexplicable back flip on the TPP and agreed to allow President Obama to have TPP fast track authorisation through Congress.

Sunday, 18 January 2015
Politics 3:34AM
Was the Paris terrorist attack the latest in a long line of false flag attacks?

Friday, 17 January 2014
News 11:27AM
Trans Pacific Partnership - The End of NZ as a Sovereign Nation

What is the biggest threat that NZ as a nation has ever encountered in its relatively short history? Was it World War 1 which led to NZ losing 3% of it entire population at Gallipoli? Was it World War 2 with the threat of the Nazi regime taking control of the world?

Monday, 29 August 2011
Politics 3:39AM
A story missing from our media: Iceland's ongoing revolution

Tuesday, 9 August 2011
Politics 7:53AM
Ten Years on from 9/11 there are Still Important Unanswered Questions