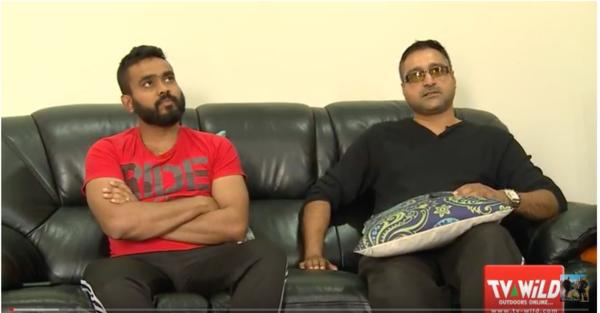 New Zealand family struck down with botulism speak out - the full story ...

The interview was conducted by TV. Wild by the Graf brothers

Here you will hear the real story of what happened

..."....On the 10th of November, three members of a Putaruru family were struck down with violent food poisoning. Within hours they were comatose. Five weeks later, two close friends who supported the family members, told their story to Steve and Clyde Graf, who work with TV Wild.

In the fascinating interview, Joji Varghese describes how up to four nurses were required to restrain the victims because their involuntary convulsions were likely to harm the patients and the nurses. They had to be strapped to their beds, while the effects lasted for one and a half weeks. Symptoms indicated early on that this was not likely to be botulism poisoning. Mystery also surrounds the pot of curry pork found in pristine condition, five weeks after returning to their home that was meant to have been “decontaminated”

The following documents were presented when one of the suspected botulism-poisoned family member's was released from the hospital after consuming contaminated wild boar ...

Part II of this story can be accessed here